Advertisement
You are here: Home » How to Use jq and htmlq to Work With JSON and HTML
Advertisement

sed is a commonly used for reformatting text. grep, head are often good choice for simple tasks. But, jq and htmlq are specialized tools which worth testing for your developmental need. Both are similar tools, written in Rust and can be installed on Windows PC running Ubuntu Bash, Linux PC and MacOS X. For Mac, we will suggest to use Home Brew as package manager.

Make your to add the suitable path to your .profile file (what is profile file):

You can read the man page and also can try jq online: 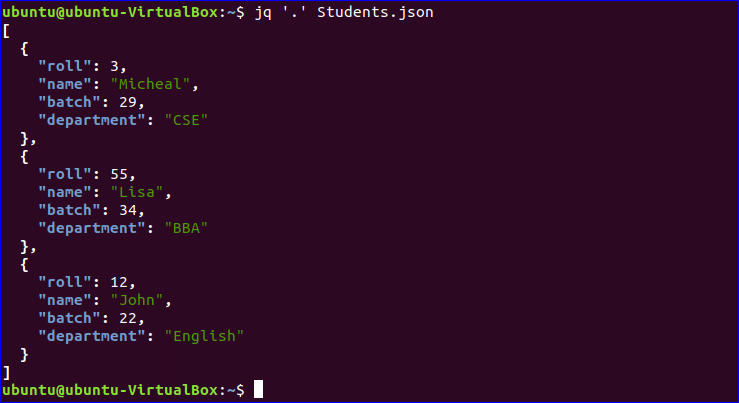 We can use echo and jq together:

We can combine cURL and jq (this example is provided by Linode):

sed, grep, head etc tools have limitations. In common usage, they are the best tools and convenient to use in bash scripts. jq, htmlq are good for personal usage on local computer. These tools may also help you in IoT development.