On 21 July 1980 Jack Sams, head of the Software side of IBM’s secret personal computer project, contacts Microsoft and on 22 July 1980 they meet with Gates and Ballmer in Redmond. Gates & Ballmer immediately agree to sign a non-disclosure agreement. Without tipping its hand, the IBM people were interested in seeing if Microsoft could deliver the software they needed and whether they were organized and professional enough to meet deadlines. The IBM people concluded that Microsoft could deliver.Today the Altair is widely recognized as the spark that led to the microcomputer revolution of the next few years: The computer bus designed for the Altair was to become a de facto standard in the form of the S-100 bus, and the first programming language for the machine was Microsoft’s founding product, Altair BASIC.On 6 November 1980 Microsoft signs the deal with IBM. IBM was prohibited from licensing Microsoft’s software to 3rd parties but Microsoft itself was free to do so! Microsoft also got royalties for all its software.
In 1981, MS-DOS became the highly successful operating system that came bundled with an IBM computer.
1 July 1981 Microsoft Corporation is formed — Gates 53%, Allen 31%, Ballmer 8%, Raburn 4%, Simonyi & Letwin 1.5% each. 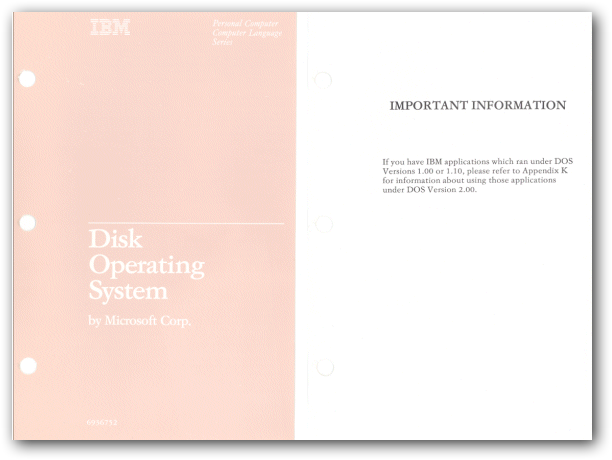 In November in 1983, Bill Gates showed a beta version of Windows to IBM’s head honchos. Their response was lackluster probably because they were working on their own operating system called Top View. IBM did not give Microsoft the same encouragement for Windows that they gave the other operating system that Microsoft brokered to IBM.

To implement the GUI strategy Microsoft developed its own Mouse and released it in June 1983. Microsoft engineers figured out how to power the mouse through the Serial Port and the concept was eventually patented. At first there was no software at all that worked with the Mouse but by November 1983 Microsoft released WORD. WORD supported the Mouse and had plenty of features that took advantage of it.

Microsoft Windows 1.0 Alpha was the first ever Microsoft Operating System, which was never released to public. 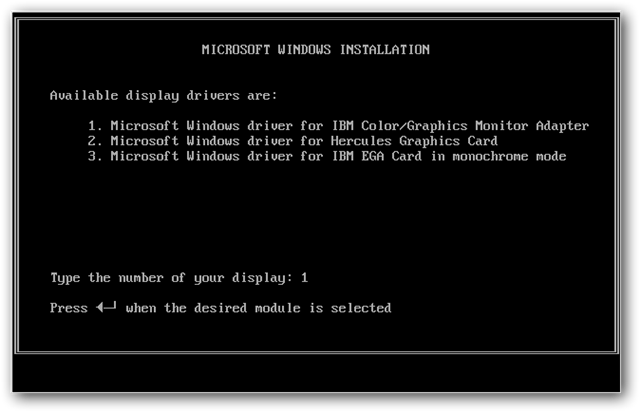 The above and below screenshots show the “Installation Screen” of the first ever Windows operating system. 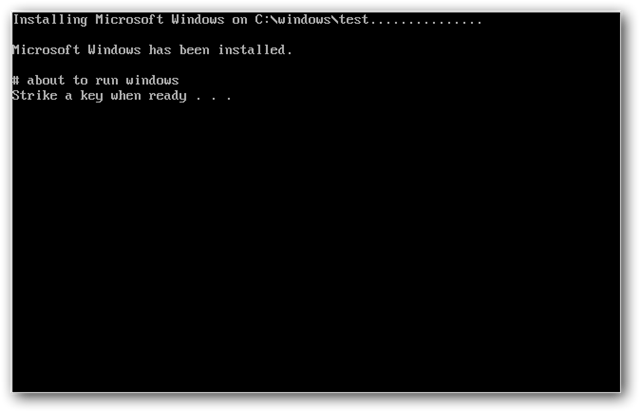 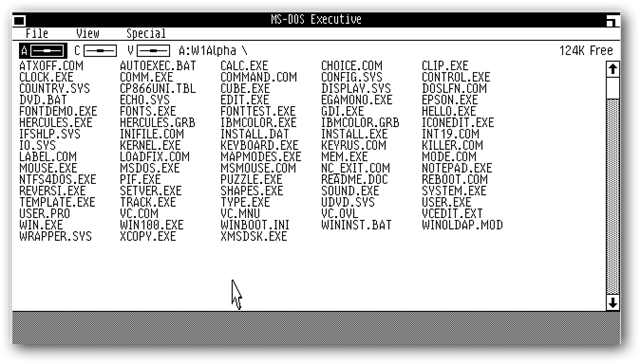 The above screenshot is today’s Control Panel equivalent. The below screenshots show the Calculator and puzzle game. 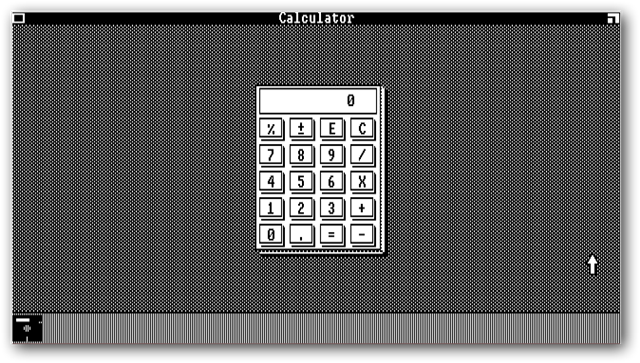 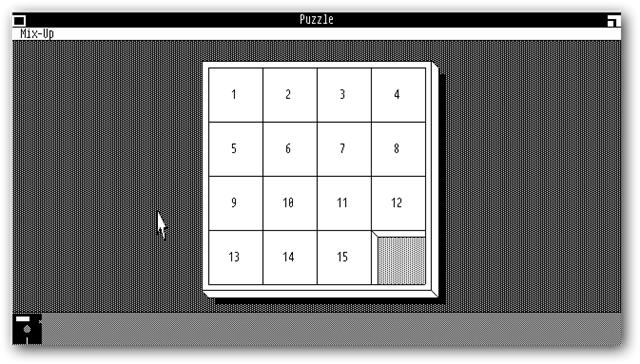 The below screenshot is today’s “About Windows” : 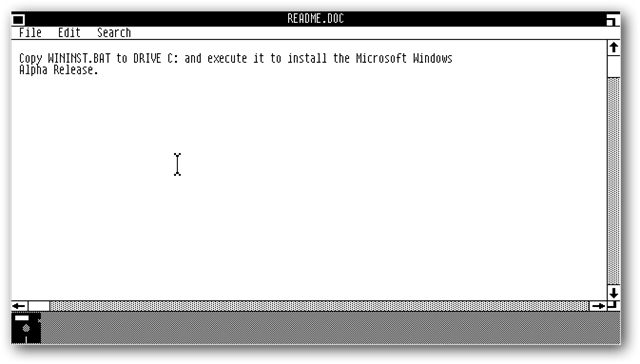 The below screenshots show the “Installation Screen” of the Windows 1.0 Beta operating system: 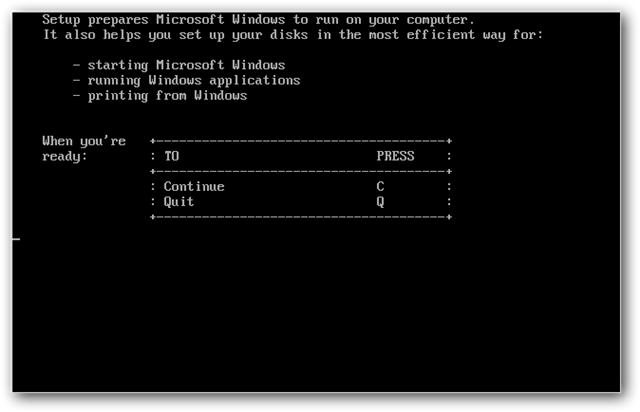 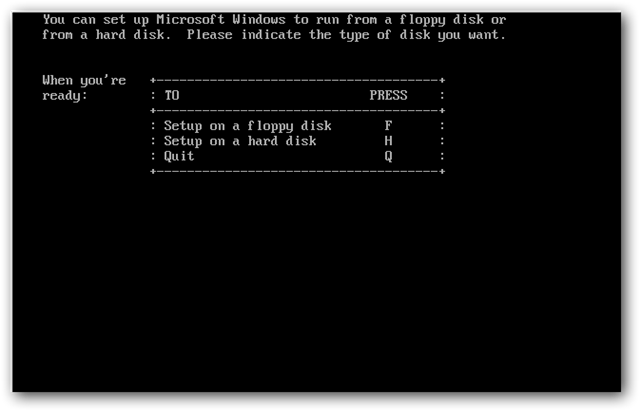 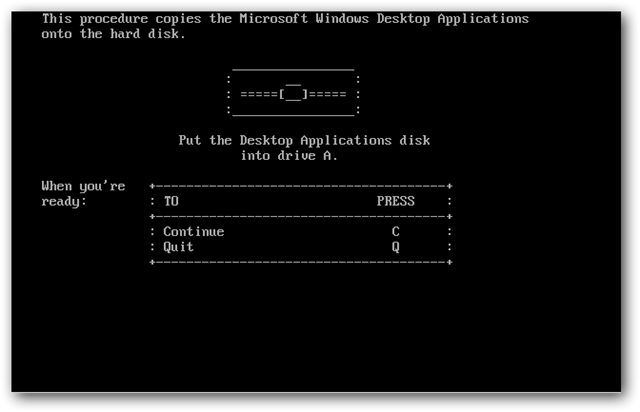 The Boot Screen of Windows 1.0 Beta: 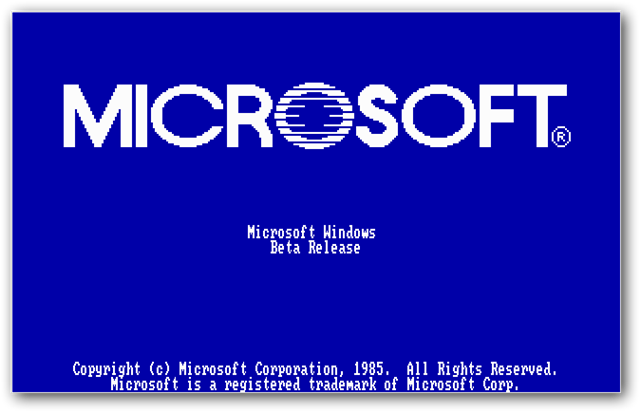 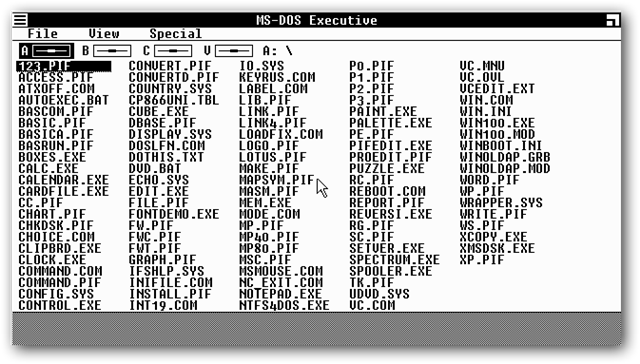 The above screenshot is today’s Control Panel equivalent. The below screenshots show the Calculator, Palette and puzzle game: 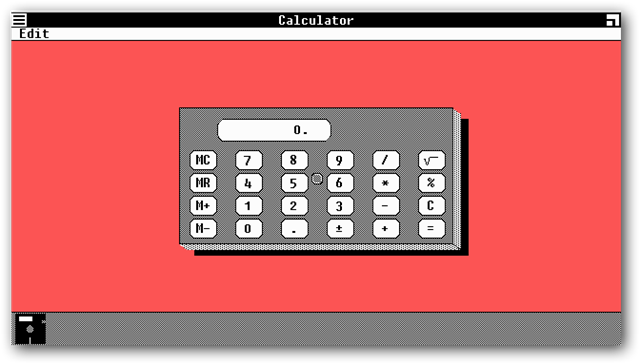 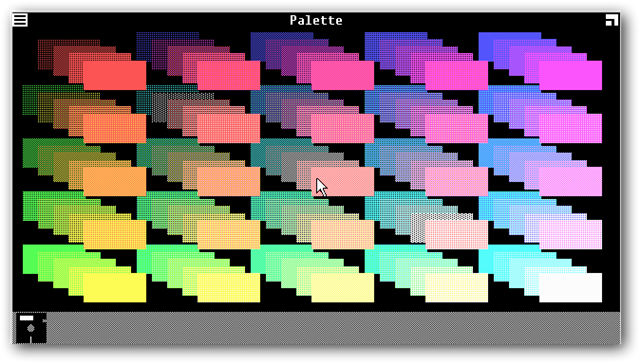 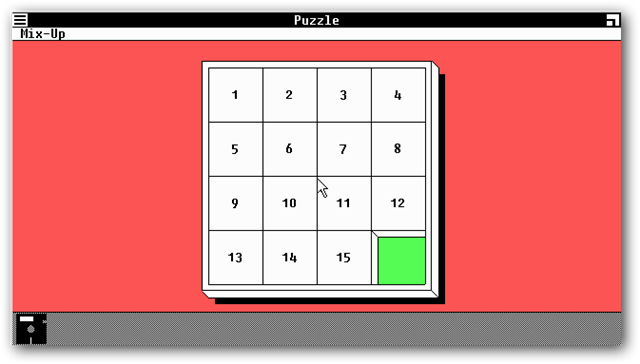 Disclaimer: It is not possible to upload all the details of every version of Windows Operating system in this website with all the details : It is out of scope of this website. There are excellent documentary websites and books for more details on every version of Windows. I have mainly mentioned the regular consumer versions of Windows and omitted the NT and Server editions. I also have tried hard to make it as much error free, if the readers see any gross mistake, kindly inform me using the “contact me” form. I have tried to give the credit to each and every person for these information, either published as book(s) or on website(s) in a separate page. The page will also serve as a good resource for those who want further information.