Advertisement
You are here: Home » Repair the boot in Windows 7 after installing a second operating system
Advertisement

If you have installed a second operating system, say Ubuntu Linux distro or even OSX86, popularly known as Hackintosh (for educational purpose only) after installing Windows 7, you will not able to boot into Windows 7 again. This tutorial shows how to repair the boot in Windows 7 as well as using the Windows boot loader for dual boot.

Many website, blogs or forums wrongly guides (or misleads) to repair Windows 7 boot. That results in frustration and eventually have to format the Windows 7 partition.

You had Windows 7 installed on a partition (say C drive), now you have installed either any Linux distro (say Ubuntu), OSX86 (Hackintosh, for educational purpose only) or even any previous version of Windows (say Windows XP, Windows 2000). Now, you can not boot into Windows 7, because the dual boot option is not coming.

2. Boot from the media and Windows 7 pre-installation screen will come. Click Repair and from the next Window, select advanced options: 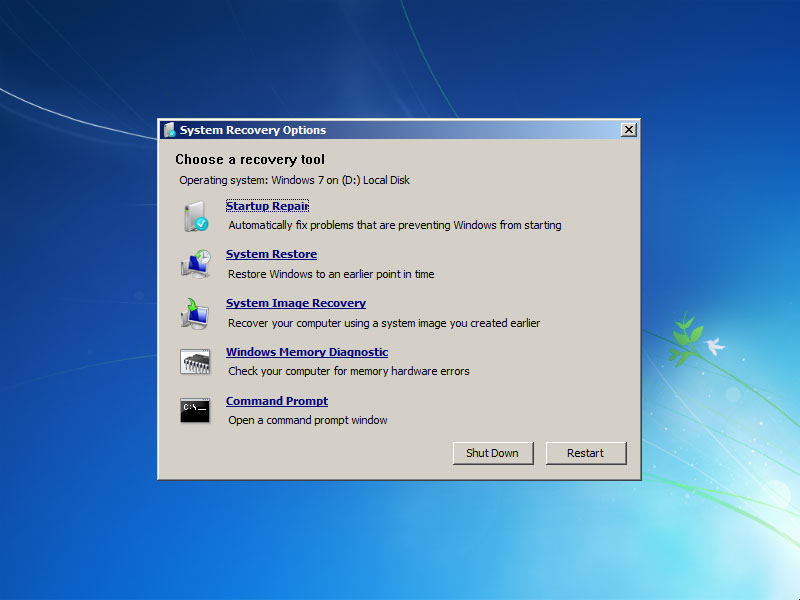 3. Click Command Prompt (Up to this step people generally say rightly, trick begins from the next step).

(No space between bootsect and backslash). It will give the message of recovery. Type Exit and press Enter from keyboard. Now, again go to step 2 and select Automatic start up repair. Restart the PC, it should boot into Windows 7.

If for any reason the above code does not work, try these (one by one):

(No space anywhere, except before “all”)

Do not cry if all methods fail, go ahead and install Windows in other partition (yes). Install EasyBCD (read ahead) in that installation and fix the boot from there.

Now, your second operating system is vanished, we need a dual boot menu!

We do not need any third party boot loader (say Chameleon) for creating the dual boot. Download EasyBCD 2.0. Install it. Run it: 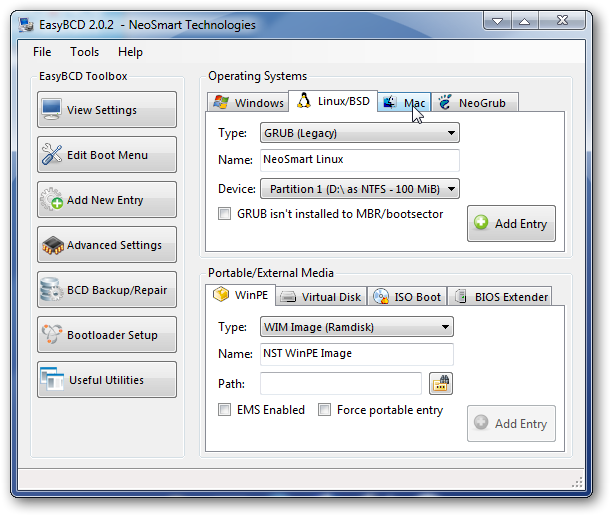 Just add the entry to the boot by clicking the buttons! It is easy like 1-2-3.

This Article Has Been Shared 268 Times!