A Server is generally a computer that makes its files available to other computers (in a network). The great thing about a server is that it stores files centrally and all users of the network can use these files together. Because the server files containing primarily holds, it is also called File Server, at least, especially when a company is operating within the server and saves documents. 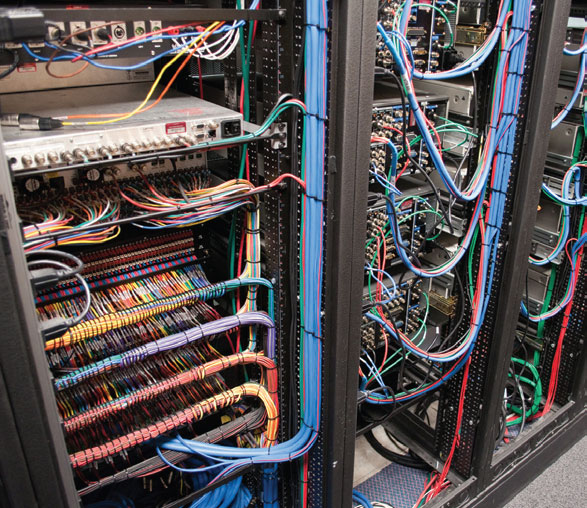 A web server has also “internal” files, but the files are mostly intended for the public (Internet) and most of the website as available. Hence the suffix “web”.

Usually hidden behind every Internet address (domain) is a web server (host). If you  type www . the customize windows . com in your browser (example only), it gives access to the Web server to the TheCustomizeWindows server. Our server then sends a reply : TheCustomizeWindows home page (especially the homepage) calls back. This will cause the server to load the individual text and graphics files, which consists of the home page. Received individual files are then created on screen in front of you in a readable page by the browser.

What is a DNS server?

The DNS server is an electronic device that converts the amounts expressed in letters to a domain in a machine-understandable language.

The name server DNS stands for Domain Name Server. What we should imagine the DNS server as a huge address book. Here are the questions which you can type in the address bar of the different Internet browser. Special software picks out from the database the field that matches the address entered.

In another cell of the database, the IP address of the server is stored, where the data are stored, to be shown on the relevant website. On the IP address that consists of combinations of numbers, the search query to the appropriate place to be forwarded.

The task of DNS servers on the Internet can be thought of as the queries of numbers of registered telephone connections via online platforms. Marked by a particular port number combinations assigned by the database additional information. Without a DNS server on the internet you would be able to call any single site. In this case, the encrypted data on the domain name server specified a concrete structure that could be compared with the paths to the folders and subfolders to a local hard disk. 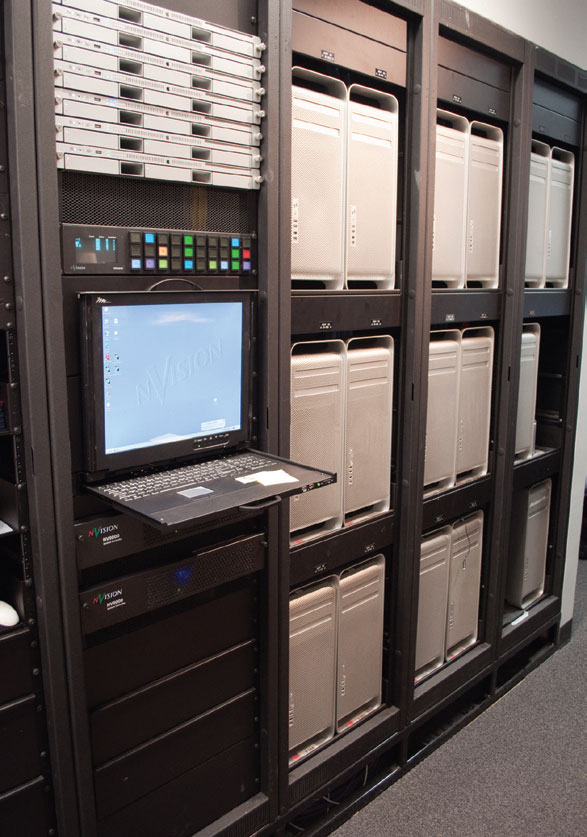 At the top it is the name space of the respective domain. This is determined by the extension to the domain name. That is, sort of DNS servers, whether it is a  .net or . com domain.

Similar to the classification system of files in any operating system, it is then used for division into main domains, which are then dissolved in the subdomains to the individual in a subdomain existing bases. This may in the domain name in the entire hierarchy ULR also called, occur no special characters except a period or a hyphen.

The reason is that all other special characters can not be translated into a machine suitable for internationally applicable language. This fact applies mainly to some languages usual characters and special vowels.

Tagged With a server , Server , what is inside a server

This Article Has Been Shared 517 Times!

Articles Related to What is a server?