“Coca-cola or Pepsi?”  “Petrol and diesel? “orange or lemon? To be or not be? That is the question. There are tradeoffs in the world that seem intractable and everyone just looking for their reasons for choosing. 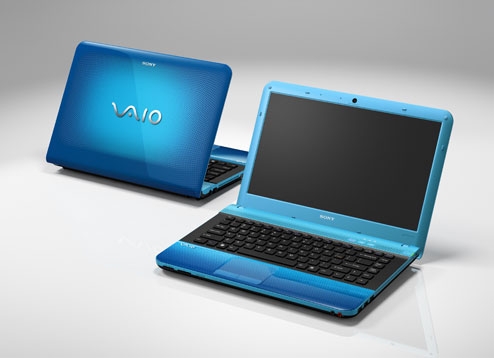 In the world of technology, if there is an existential question that has never gotten answered is: Mac or PC? Both systems have fierce supporters and detractors and comparisons, while necessary, are always odious.
More so when one of the reasons given by proponents of PC against Mac no longer exists. Historically, Mac always had an image of expensive equipment for professional use and use by creme-de-la-creme propertion of the society; Doctors, Lawyers, Film artists, Rock stars. Today, the price difference between Apple and the PC is not as exaggerated and requires a closer look at the performance.

We started talking about numbers. The current price of a desktop PC without a monitor or accessories such as keyboard or mouse, start at 400 US dollars and thereafter. The cheapest Apple Mac Mini costs 600 US dollars (may vary). 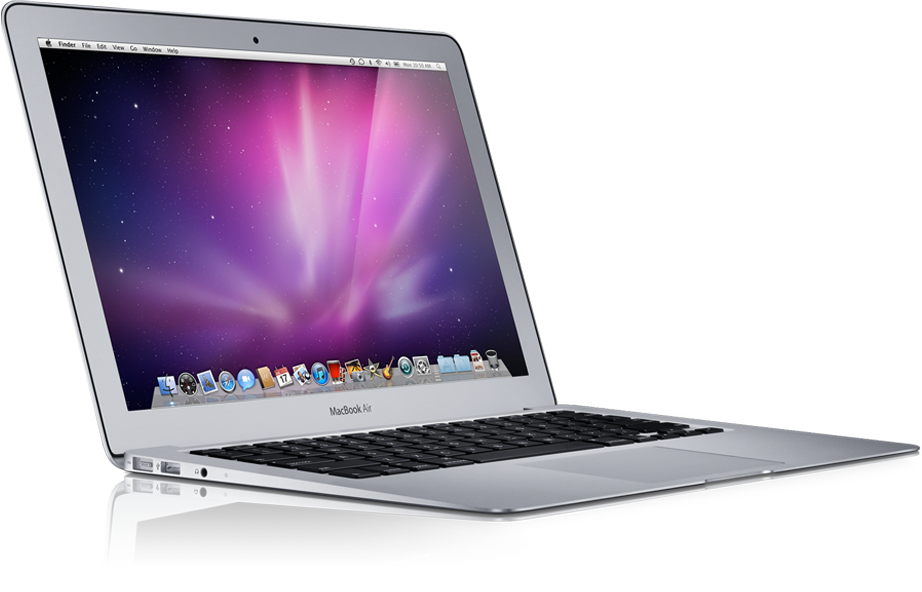 A PC with monitor, keyboard and mouse of about 550 US Dollars. The basic iMac, which also includes these extras, it costs 980 US Dollars. The first case we are talking about a computer with Intel Core Duo processor.

The PC, however, boasts more RAM and more hard drive.

The PC does not have operating system and you have buy either Windows 7 or Linux (Today, the major brands sells Windows 7 OEM copy pre installed or Linux preinstalled). Adding these extras, the price goes up to 790 US Dollars for a PC. Windows 7 can be installed on Mac via boot camp.

The aforementioned desktop PC has a CPU box of 15 kilos and a separate monitor of 17 inches and about 6 kilos for a total of 21 kilos divided into two packages. The i-Mac computer attaches to the back of the monitor, which, despite everything, only measures 8 inches wide. The total combined weight is 7 kilos.

In the case of the Mac Mini, the difference is even more blatant: 15 kilos of the CPU PC from a box the size of a tupperware that only weighs 1.3 kilos.

Philip Schiller, senior vice president of worldwide product marketing at Apple, said the company’s sales are growing at a rate three times higher than the notebook PC. The differences between PC and Mac are blurred even more in the case of laptops. Especially as far as prices are concerned.

The cheapest of Apple costs about 999 US Dollars (Macbook), while a branded laptop with the same features usually from 800 US Dollars. It is important to distinguish here the difference between computers and brand name PC clones.

The former are teams assembled by little known or workshops. Although it is common practice in the desktop, the internal mechanism of laptops is more complicated, which makes the clones are less common. Equipment brands such as Dell, Lenovo, Acer and Sony are considerably more expensive than the clones and are equivalent to Apple.

The reason for this increase is not only the label with the brand. Behind it is all a work in providing the computer manufacturer of the most balanced and give the team the most robust possible. No virus Speaking of damage, according to Apple’s own, and here are in the world more than 114. 000 virus and all are designed to infect PCs. The information may seem biased, but the truth is that the OSX operating system based on UNIX, only few recorded case of infection persists. The final conclusion can be summarized with the word strength.

Macs are more expensive but internal architecture is a far cry from that of a PC. Even if the components are simpler, more power is better utilized. The proof lies in the turnover rate of both.

A PC is old in two months and is changed for another three years on average. The Mac resist up to five years without the user feels the need to buy a new one.

Tagged With when to buy mac

Articles Related to What to buy : Mac or a PC?