What is a bug?

The computer is becoming more and more important in our daily lives. All devices operate with a software that can sometimes have some shortcomings so-called bug. The software stops with a great error and may cause data loss. This is an English word which means “insect” and comes from a problem caused by an animal trapped in a component and preventing its operation. 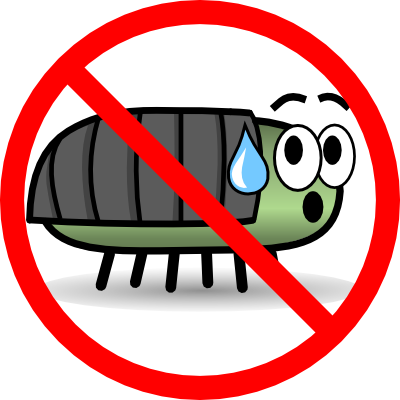 A bug is a programming error from software developers. Knowing that once compiled and installed, the program code can be modified directly, the bug happen again if the conditions for it to occur are present. Remedy for this, is to simply install an update that will correct the problem.

A security vulnerability is a flaw that does not hamper the use of software, but that represents a threat to PC security. It also follows a programming error.

On your computer, at worst you must restart the computer. But when it happens on a program used by millions of large machines is a lot trickier. Here is a list of known bugs that have had serious consequences:

Windows uses the blue screen of death indicating a fatal error in the system. In this case you must restart the machine.

Articles Related to The best known software bugs in history