Advertisement
You are here: Home » Difference between CD, DVD and Blu-ray disks
Advertisement

The CD (Compact Disc) is a disc that can store digital data. It is limited to 700 MB. There are two main types:

Replacing vinyl, we can distinguish the audio CD used for music industry and the CD-ROM can store any data. This disc can be read on CD players. 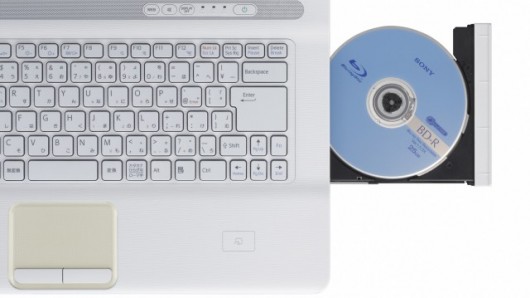 and it can hold more data. A normal DVD can hold 4.7 GB, it has the possibility of being double-layered or double-sided rising capacity to 8.5 GB It may also be twice which provides about 17 GB but it is the maximum.

This disc is used to distribute the Movies. Many copy protection systems have been implemented without success because they were always broken by hackers.

It is therefore possible to rip the movies but it is illegal if distributed.

There is also the new Blu-ray which allows even greater capacity of 50 GB. It can store HD videos (High Definition Videos) that take up space. It is necessary to have readers those are expensive right now.

Sony’s PlayStation 3 is compatible with Blu-ray which is normal since the Japanese company is one of the creative format. Some higher models of Laptop computers have Blu ray readers by default.

Articles Related to Difference between CD, DVD and Blu-ray disks