How to obtain this update

Go to Microsoft Knowledge Base 2496898 webpage; simply choose your operating system and version (64bit / 32 bit etc) from the chart and click to download.

The Indian rupee (Devanagari: ?????) (INR) is the official currency of the Republic of India. The issuance of the currency 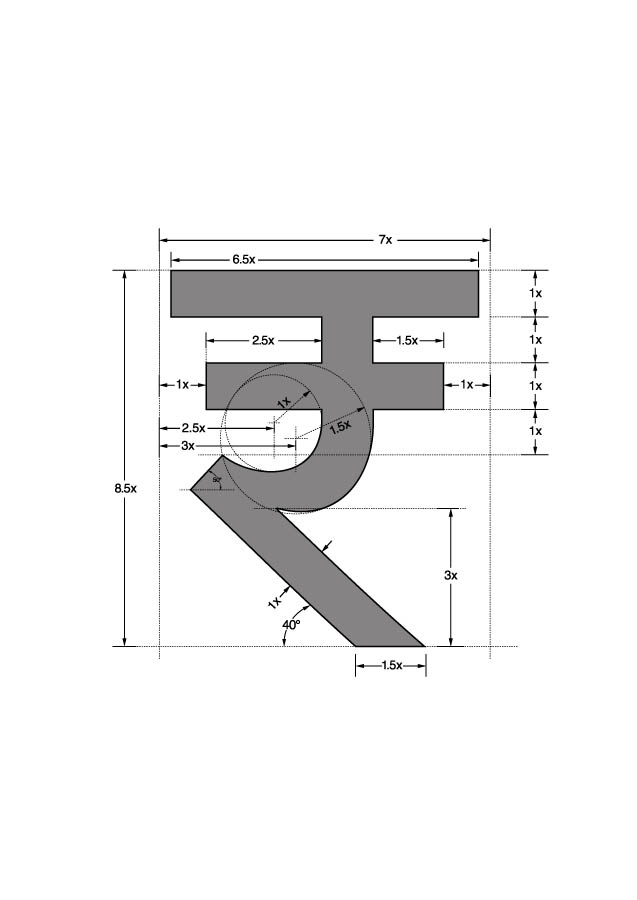 is controlled by the Reserve Bank of India.

On March 5, 2009 the Indian government announced a contest to create a symbol for the rupee. During the year 2010’s Union Budget, Finance Minister Pranab Mukherjee mentioned that the proposed symbol would reflect and capture the Indian ethos and culture. Five symbols were shortlisted and the Cabinet selected the definitive symbol created by D Udaya Kumar on July 15, 2010. The symbol is derived from the Devanagari letter ˜?™ with an additional horizontal line. The parallel lines at the top (with white space between them) make an allusion to the tricolor and also depict an equality sign which symbolizes the nation’s desire to reduce economic disparity.  The Indian government will try to adopt the symbol within six months in the country and globally within 18 to 24 months. Before the adoption of the symbol, the most commonly used symbols for the rupee were Rs, Re or if the text was in an Indian language, then an appropriate abbreviation in that language. The official rupee sign is included in Unicode from version 6.0, which was released on October 11, 2010. The content ( ? <– rupee symbol) inside the braces would only be visible if your computer have the updated version of Unicode Installed. The Rupee symbol can be generated by pressing Control + Shift + u + 20b9 from your keyboard if the updated version of Unicode is present. Ubuntu 10.10 was the first operating system to include this version of Unicode.

Above we have posted the full size (it is reduced to smaller size in post) with exact pixel by pixel guide lines. Right click on the image and save it on your computer.