The evolution of the Web 2.0

This term refers to a past conflict between an Internet and an Internet date. Before, the Web could be seen as a source of static information, like a book. Could be reached but that was all we could do. Out now, you can exchange information with sites, many new features have appeared and visitors have become important players in the life of a site and its evolution. 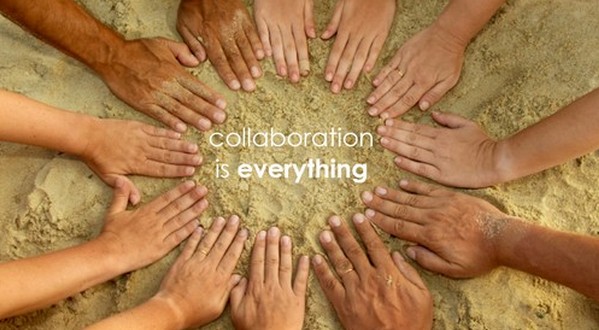 The various aspects of Web 2.0

So we can say that with the Web 2.0 site is constantly changing and is no longer the result of a single author but a mixture between the work of designers and the visitors. This may take several forms:

Take the example of Wikipedia . A user starts an article on a topic. It can change at any time to improve it and help to write the article.

Some pages in Wikipedia are protected; they can not be modified by a user with normal privilege.

Can we say that people who play online video games such as Halo and Trackmania are the result of Web 2.0? No, because it has no impact on the content of the Web. We must understand that Web 2.0 is about what is on the Internet (web pages) and not those who use the Internet (the multiplayer video games for example).

There are exceptions with games which are implemented through Web 2.0.

Tagged With aspects of web and publivation of information on the web , various aspects of the Web

Articles Related to The various aspects of Web 2.0