Today, we will discuss about another terminology used in Cloud Computing : TaaS.

What is this TaaS in Cloud Computing?

Unlike the generalized terms like SaaS, PaaS and IaaS in Cloud Computing, we wrote that, EaaS has a bit stronger relationship with few big Brands like HP and Microsoft.

Its use is œIn critical environments “ you™re in hospitals, you™re in trading floors “ you™ve got to get in front of those types of issues and you™ve got to build scalability into your services offerings, as Stringer of Citrix says.

What is this Testing as a Service in Cloud Computing ? 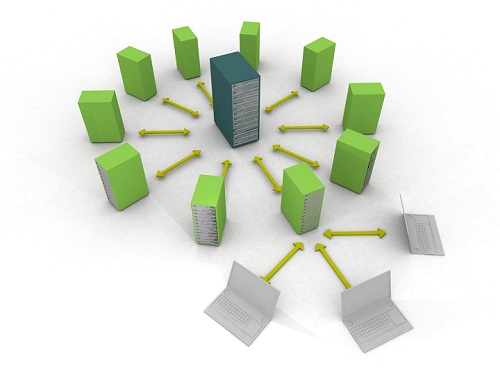 So, TaaS can stand for both, but if Cloud Computing TaaS is said, it means Testing as a Service as it has more specific relationship with Cloud Computing.

This Article Has Been Shared 727 Times!