Foreword from Editor-in-Chief: We are writing several series articles on hardware, cloud Computing and Virtualization technology. Regular reader might have noticed this post : Virtualization Tips and Best Practices. Basically, that post is the skeleton of the whole series on Virtualization Tips. We will explain each and every point mentioned in that article and later hyperlink to the article so that it becomes an Index for the tips on Virtualization.

Remember the future of virtualization

Companies that deal and set a timetable for the virtualization on x86 servers, should think about that in the future that should also fit desktop, application, storage and network virtualization in this approach.

In IT, there is still often an silo-mentality still about Virtualization that is encapsulated in the specific technical expertise in small units. The various responsibilities for servers, networking, storage, security and applications and the resulting lack of communication could complicate the transition to a virtualized data center.

How to approch towards Virtualization

The virtualization of servers is initially only a few goals such as consolidation, but with a strategic orientation should be an overarching benefits achieved, which extends across several IT areas.

In addition to a regular discussion between the various jurisdictions, companies associated with virtualization should be addressed to the comprehensive needs and longer-term goals. Providers with a broader portfolio, which includes in addition some servers and desktops could help IT managers better at implementing a virtualization strategy. 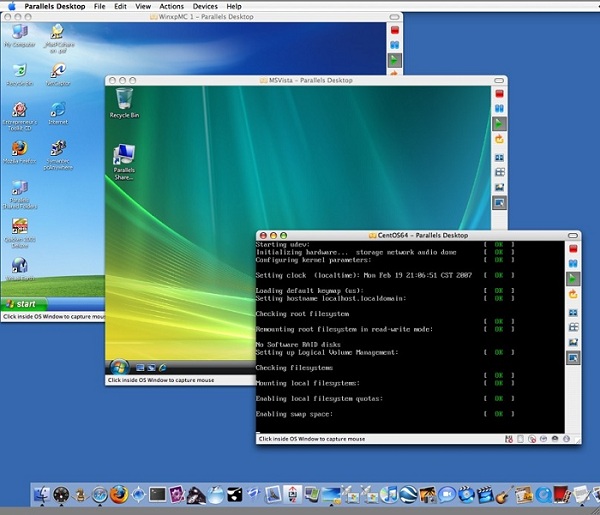 I always suggest to my clients and students who are interested on Virtualization technology : Kindly provide a minimum training even for the unskilled workers working in a data center deploying Virtualization technology. The reason is, even an unskilled worker if properly trained might notice that one unit is “getting unusually hot” at the initiation of a bigger problem.

This Article Has Been Shared 253 Times!