Advertisement
You are here: Home » Virtualization Platform : Which Should be your choice?
Advertisement

We need to explain why we said  “Virtualization Platform has almost synonymous to VMware“. See this screenshot below. Have you ever seen such big list of sitelinks for any website? Probably not. This is because people almost always click VMWare related links or search for them. 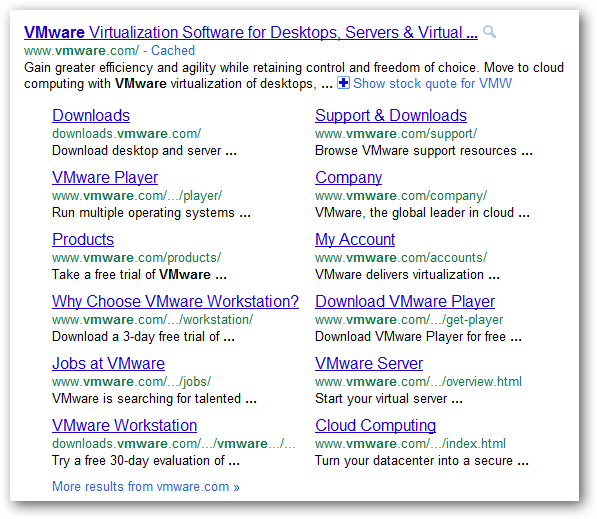 VMware and other Virtualization Platform

It is important to understand why people prefers VMWare as Virtualization Platform over the others.

Obviously the answer to the question, “Virtualization Platform : Which Should be your choice?” depends directly on the particular needs and environment of the person who asks the question.

Factors to be considered for choosing your Virtualization Platform

Do not choose  home brewed or less used Linux Distro for Virtualization Platform as you will get less documentation.

Obviously, it is your head, so you can decide how to chop it. VMware like Virtualization Platform can run on almost all host operating systems. Our choice is Red Hat Linux or Debian Linux.

Microsoft (as usually) hyping too much their Azure with “cloud, cloud”. But, as per record, VWware deployed cloud scenario much before Azure. We used Azure free test drive and it is really better to avoid it as Virtualization Platform.

This Article Has Been Shared 909 Times!

Articles Related to Virtualization Platform : Which Should be your choice?