Is not Cloud Computing is the brother of Distributed Computing?

If you are not a technical person, forget all what you know about Cloud Computing, still I say you to recall. Erase the word Cloud Computing temporarily from your mind.

Let us now think about Distributed. Those who are of a bit older generation, probably heard much about distributed computing and Grid just like the new generation is now uttering Cloud Computing. The reason to start thinking about Cloud Computing started as a method to power up a particular work using several computers rather than one (do not recall Cloud Computing). This need took birth from the expanding need of Supercomputers. As probably all of the readers know, supercomputer needs a big funding to start. Only few Countries like U.S. , China, India and some European countries are successfully using own establishment for Supercomputing.

Both of these two systems has much to do with Super Computing and is actually used hugely in the Research of Medical Science. Good example can be, an open source system that analyzes the DNA mis-foldings in E.Coli.

Now think of Cloud Computing. Is it have anything to do with supercomputing? No. It is for user oriented usage. seti@home can not be run on any Cloud Computing infrastructure. All the Cloud Computing machines’ processor will burn out if we run an enormous task on Cloud Computing. Because they are not designed to run such intense arithmetic calculations. Unlike most common people think, supercomputers has very difficult interface, even some do not have any graphical interface. The reason is we need not wish to increase the load of a machine which will run for the next 12 years or more without interruption.

Unlike the consumer level computers, supercomputers are very targeted for their work.

Cloud Computing is just for the consumers

I guess I have explained the basic goal of a supercomputer. Distributed and Virtual Computing systems are sometime called as Virtual Super Computer. 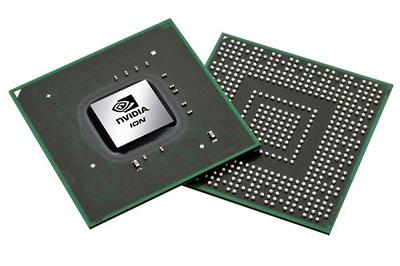