Definition of Virtualization and Cloud Computing

You might recall, in those comparison tables, usually first point starts with definition, if applicable. The reason is to point out the difference from the root.

Virtualization is a technology where physical resources of a single computer is used as resource of several virtualization. This is a kind of digested definition of Virtualization.
As we have written ago, this Virtualization can be from Hardware level or Software level. Both has some advantages and disadvantages.

Cloud computing, on the other hand is not really a technology itself, it is a definition of features. You can take Cloud Computing is somewhat reverse of Virtualization from End Users point of view – several computers are acting as if there is one computer.

Understanding the offerings of Virtualization and Cloud Computing

But, it is practically impossible for cloud, we can only use it, setup is very costly. 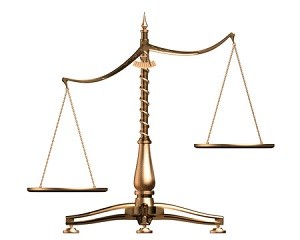 This Article Has Been Shared 945 Times!