Big Ben Wallpaper is an excellent quality photo wallpaper of Big Ben Clock tower of Palace of Westminster in London.

The erecting of the tower was completed on 10 April 1858. The clock tower has become one of the most prominent symbols of both London and England, often in the establishing shot of films set in the city.?The present Clock Tower was raised as a part of Charles Barry’s design for a new palace, after the old Palace of Westminster was largely destroyed by fire on the night of 16 October 1834.

The photo of Big Ben Wallpaper is taken by firebrick.

The monitor used in preview is for illustration only, the actual wallpaper is border less. 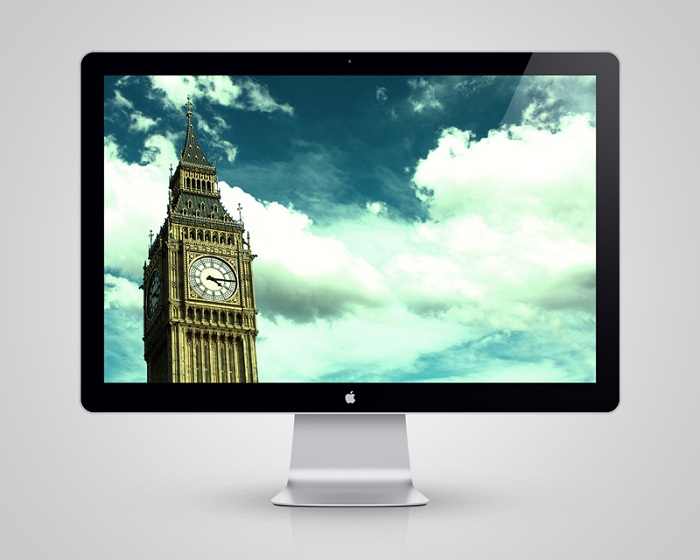 This Article Has Been Shared 373 Times!