As we have said before, there are a number of different categories that board games and card games can be broken up into, although considerable overlap exists, and a game may belong in several categories. We have omitted some specific strategy games which we have already published ago.

How we have chosen these Best Hearts Games for Android?

While writing and choosing this post on Best Hearts Games for Android, we have taken the following factors in to our consideration :

You can type or copy any name of the Games listed in this list of Best Hearts Games for Android and search it in Android Market Place using the Search function. 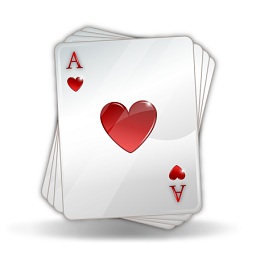 Here our list of Best Hearts Games for Android ends and we hope you got some game to play.