Mainframe Computers are very complex and extensive computer system that goes far beyond the capabilities of a personal computer and of a typical server too. Previously we published an article on Mainframe Computers and Terminal Emulation, it can be a good read too. You have possibly seen very big computer unit in some big offices or Bank – occupying in a separate big locked room – those mostly are Mainframe Computers.

In mainframe computers, carefully matched, highly durable and are redundant components  are installed. Usually, the maintenance of these machines is carried out during operation and hardware replacement and upgrades do not affect or even interrupt their operation.

Differences of Mainframe Computers from supercomputers 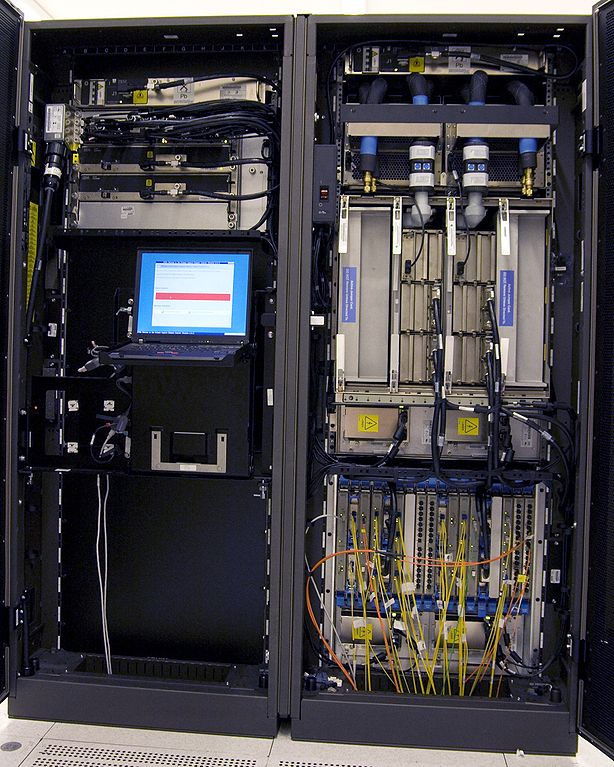 So, you understood what those big things looking like ancient machines, kept in a locked rooms are in banks. This is the question that was asked by a visitor resulting in this article on Mainframe Computers.