What is this KML Google Maps ?

KML Google Maps are of a file format named KML. KML Google Maps are uses Keyhole Markup Language (KML) which is a markup language for the description of spatial data for the client components. According to Google, KML Google Maps uses a tag based structure with nested elements and attributes and is based on the XML standard. All tags are case-sensitive and must be appear exactly as they are listed in the KML Reference. KML follows the XML – syntax, it is available in version 2.2 and is a standard of the Open Geospatial Consortium. 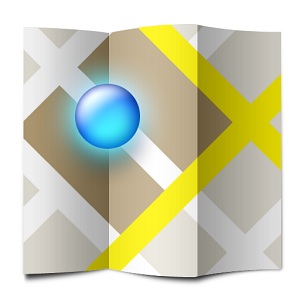 KML documents, such as KML Google Maps includes spatial vector in raster form. Vector objects such as points, lines, linear rings, polygons or models can be modeled as a Placemark element and aerial and satellite images as ground overlay elements on KML Google Maps.

In addition to the geometry Placemark, element name, description, predefined styles, viewing angle and height, a timestamp, a ground overlay element instead of a coordinate geometry section for georeferencing of raster data are defined in KML Google Maps. The KMZ format is a data-compressed KML file format.

This Article Has Been Shared 436 Times!