Advertisement
You are here: Home » Augmented Reality : Technology Now and Will Be Tomorrow
Advertisement

What is this Augmented Reality

Augmented Reality is the computer-based extension of the perception of reality.   In contrast to virtual reality, in which the user is completely immersed in a virtual world, augmented reality in the presentation of additional information is paramount. For the visual modality, this leads to more severe requirements for the positioning ( tracking ) and calibration. So Augmented Reality can be implemented through just applications like we wrote about some Android Apps, or can be made like an wearable computer – like Pranav Mistry’s SixthSense. This SixSense is a small wearable device which supports gestural interface. Like in the image below, Pranav is doing a gesture to take photo : 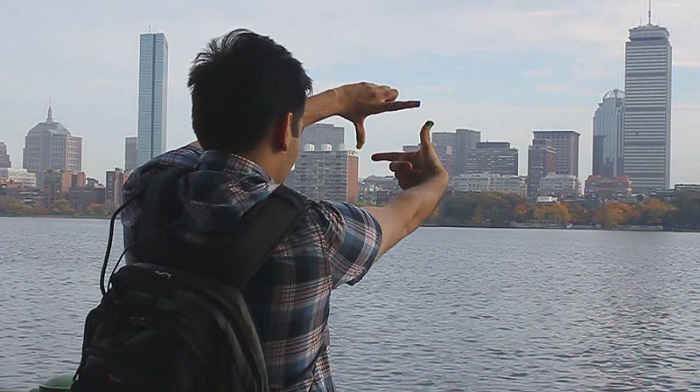 Augmented Reality, Cyborg and my current thoughts and works

My initial thoughts were around telerobotics. My thought was to reduce the burden of bills. I wasted time and money (in a money-less condition) understanding the logics and programing a modern robotic surgical unit works – like da Vinchi. Then Cyborg draw my attention.

For now you can imagine surgeons will do gestures like a magician to perform an OT.

This Article Has Been Shared 475 Times!

Articles Related to Augmented Reality : Technology Now and Will Be Tomorrow