A Hard Disk Drive has a magnetic material coated plates where the information to be recorded. In contrast to sequentially addressable storage media such as magnetic tape or punched tape drives, Hard Disk Drive is a direct access storage device or DASD, as data can be accessed directly from a Hard Disk Drive.

Common form factors for Hard Disk Drive (the width) is 5.25 “, 3.5”, 2.5 “and 1.8” . Upto 0.85 inch Hard Disk Drive is available but usually 3.5 inch hard drive is the standard in desktop computers. A hard disk consists of one or more rotating mounted disks, one axis, also called spindle, an electric motor to rotate the disks, moving heads which read and writes the data, an IC for for controlling the motor and head, a dedicated RAM, outer very strong casing and the interfaces to attach for power supply and data exchange. 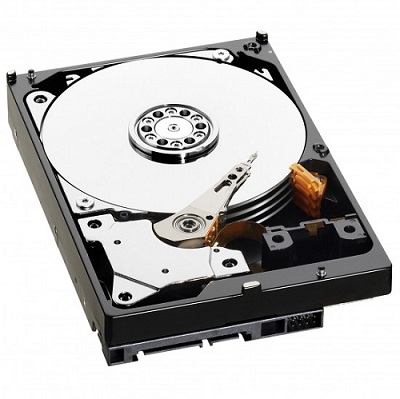 The discs consist mostly of treated aluminum – alloy steel. They are quite hard and resistant to a minute physical insult at top rotating speed of 5400-10000 min -1. The case of a hard disk is very strong, mostly it is made from an aluminum alloy and fastened with proprietary repeats (not screws). This makes sure the fact – if the casing of Hard Disk Drive is opened – it will be obvious from the marks left by the instruments on the body of Hard Disk Drive casing for opening it.

This Article Has Been Shared 906 Times!