Hybrid Hard Drive (HHD) is a type of large-buffer hard disk. It is different from standard hard drives in that it integrates a cache using non-volatile memory. We previously wrote about Solid State Drive and Traditional Hard Drive. Hybrid Hard Drive usually the most complex point of an application, regardless of the format in its raw state committed by the operating system.

Hybrid Hard Drive is a type of large-buffer computer hard disk drive. It is different from standard hard drives in that it integrates a cache using non-volatile memory or even a small, solid-state drive (SSD). Although the cache typically uses non-volatile flash memory, some Hybrid Hard Drive uses battery-backed volatile RAM (a hybrid RAM disk). The flash memory buffer can speed up repeated reads to the same location; a RAM buffer both read and write speeds, but must be written to the backup storage before power is lost. 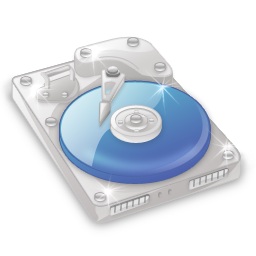 Windows Vista and Windows 7 natively support the use of Hybrid Hard Drive. The primary benefits of a Hybrid Hard Drive can be taken from a separate HDD and Flash memory device managed by a software such as ReadyBoost in Windows.

This Article Has Been Shared 897 Times!