Secure Shell or SSH refers to both network protocol and programs those helps to connect to a network with a remote device through command line safely. Previously we wrote about differences between FTP and Secure Shell or SSH and Common Internet Protocols. This time we will go in to a bit details on Secure Shell or SSH as it seems to us, these commonly used terminologies are what visitors want to know about in plain English.

What is Secure Shell or SSH

Secure Shell or SSH is used to get connected with a remote machine through command line, using a program that is, on running a local machine. The output of the remote computer and input from keyboard of remote computer is send through these Secure Shell or SSH programs. This is like sitting in front of the remote console, which can be used for remote maintenance of server. The newer version of Secure Shell is SSH-2 protocol which offers additional features such as file transfer via SFTP.

Usages  of Secure Shell or SSH

Newer version of Secure Shell or SSH 2 provides secure, authenticated and encrypted connection between two hosts over an insecure network. Thus Secure Shell serves as a substitute for rlogin, telnet and rsh – all uses to send passwords unencrypted compared with Secure Shell. Secure copy (SCP) is evolved from RCP protocol over Secure Shell. 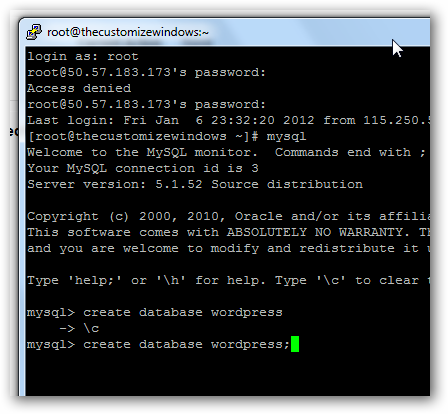 To summarize the usages of Secure Shell or SSH

This Article Has Been Shared 935 Times!