What is a protocol?

make sure everything goes well. Two computers to communicate, must meet the same protocol. Depending on the type of interaction that one wants to do, it will create a suitable protocol.

The main protocols are:

Each protocol is more or less complex to understand and analyze.

Here is a diagram showing the main steps of TCP: 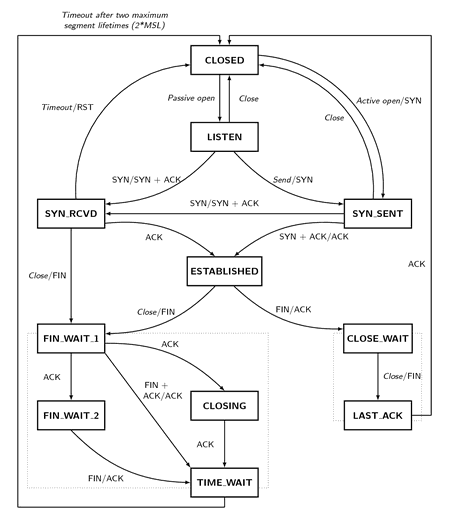