Advertisement
You are here: Home » Protocols Related to Internet of Things (IoT)
Advertisement

Matthew Gast, Director at Aerohive Networks nicely divided materials (lack of better terminology) related to Internet of Things (IoT) at O™Reilly’s blog which can be imagined as a taxonomy that helps to classify and describe a set of objects : 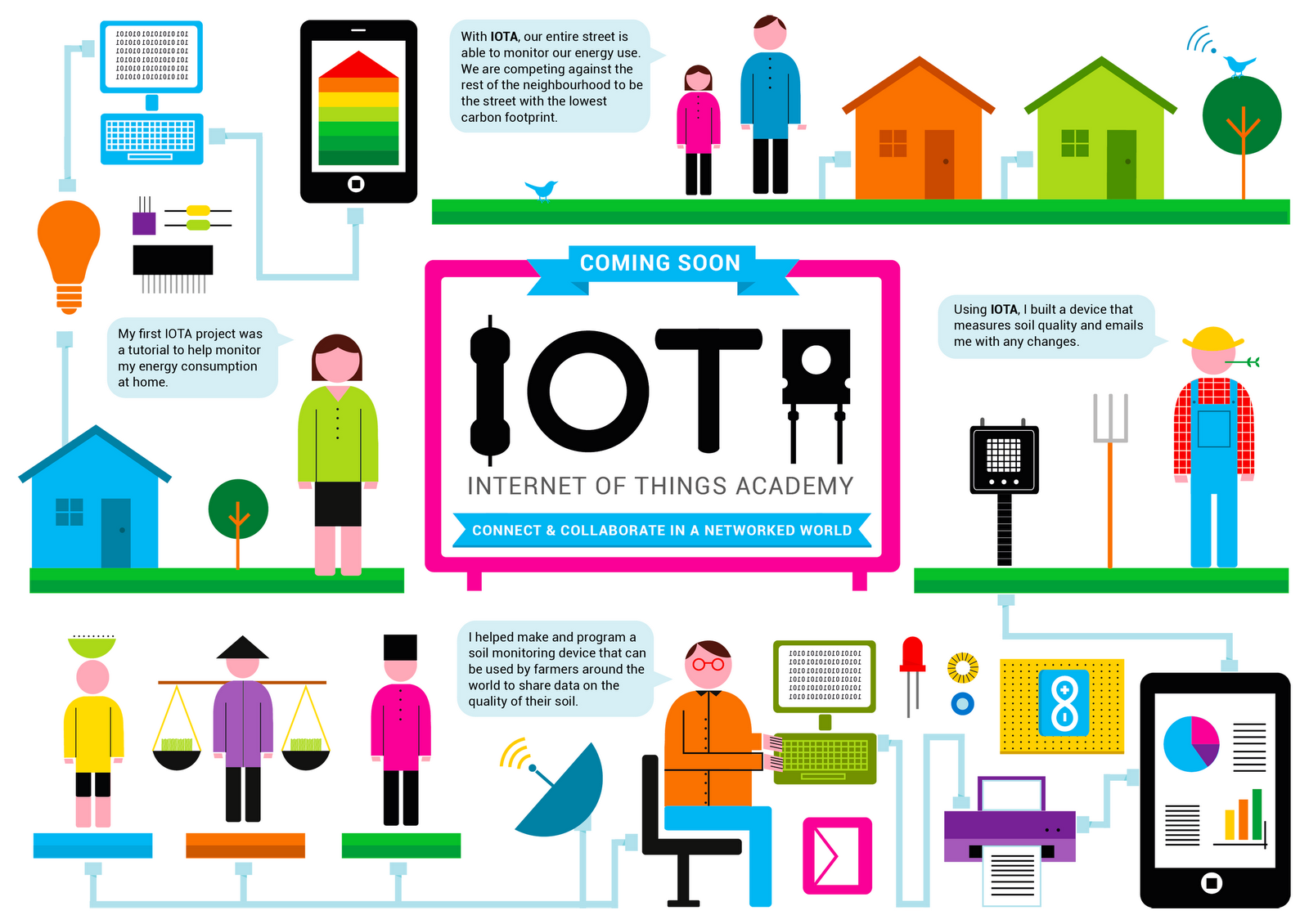 Now it actually becomes easier to think and add the related protocols keeping our OSI Model in mind.

These are major commonly used Protocols in relation to to Internet of Things (IoT). There are Platforms/ Data Brokers, which we have avoided here.