Commutations Protocol and Protocols in general; vary greatly in purpose and complexity. Most protocols make one or more of the following statement to be true: 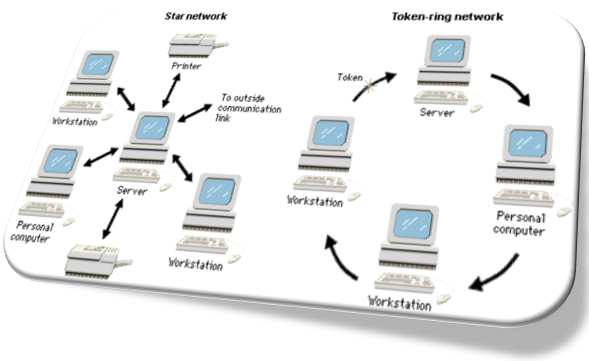 Generally, only the simplest protocols are used alone. Most protocols, especially network protocols, are composed of layers of the protocol stack , in which the various tasks listed above are divided among the different protocols of the stack. While a protocol stack denotes a specific combination of protocols that work together, it is a reference model – a software architecture that enumerates each layer together with the services they should provide.

The classic seven-layer model is the OSI model, which is used for protocol stacks and peer entities in terms. Educationally, the reference model also offers the opportunity in general; concepts of software engineering -such as encapsulation, modularity and delegation of tasks. This model has survived, although many of its original components were replaced by the ISO Standard. However, the OSI model is not the only reference model.