Static Simulation : In static simulation time plays no role. The model of this Computer Simulation is static, ie, it only takes time at consideration.

Dynamic Simulation : For this models of Computer Simulation, time is always an essential role. The dynamic simulation of processes and procedures considered.

Continuous Simulation : In continuous simulation continuous processes are mapped. This type of simulation uses differential equations to represent physical or biological principles which underlies the process to be simulated.

Discrete Simulation : The discrete Computer Simulation using the time to look for statistically or randomly sized time intervals to cause certain events, which in turn determine the (next) state of the system.

Hybrid Simulation : Hybrid simulation is the model of both Computer Simulation. Such models can be found for example in medical simulations – particularly for training purposes. 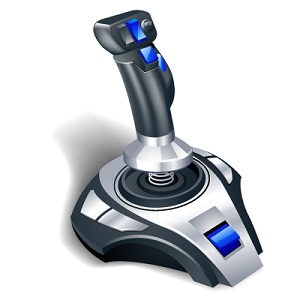 A computer simulation program in principle can be written in any general programming language – in simple cases, using standard tools such as a spreadsheet – it can be created.

Initially, these Computer Simulation languages ??were limited to the purely mathematical and numerical calculation and display of simulation histories and outcomes. With the advent of more powerful computers in the 1980s Computer Simulation became more and more for the graphical representation and animation added.

In discrete simulation of Computer Simulation, there are efforts to implement optimizing techniques such as neural networks, genetic algorithms and fuzzy logic.

Articles Related to Computer Simulation : How it Works