Fuzzy Logic and Human Reasoning are not similar in nature and runs on multi-valued logic. Human Autonomic System is a kind of biological Fuzzy Logic system. Fuzzy logic is based on the fuzzy sets and membership functions that represent the objects to fuzzy sets as well as appropriate logical operations on these quantities and their inference.
In case of biological autonomic system, all or none law runs on the same principal like Fuzzy Logic – heart pumps on getting the electric impulse, its set by default to beat on impulse (all) or not to beat in absence of impulse (none). But, if your friend pounds on you from your back when you were aware, the other system overrides and heart starts to pump faster for making your muscles ready to blow or run away from your enemy.Fuzzy Logic is kind of replication of autonomic system in human. 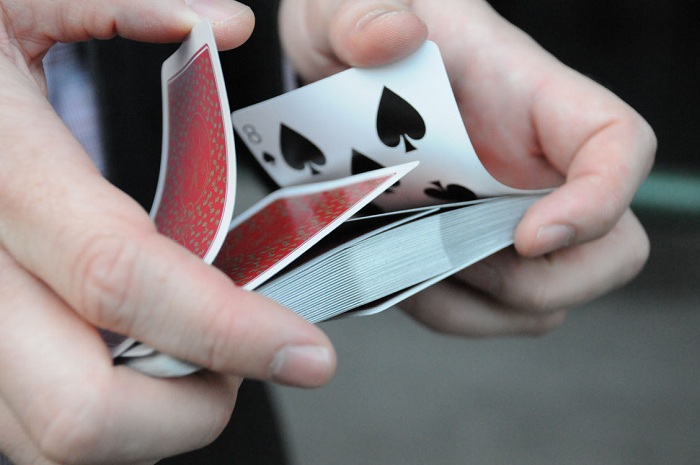 Other applications of Fuzzy Logic includes the control of subways, gateways and wireless base stations, the control of automatic transmissions in automobiles. The alarm systems for anesthesia, intermediate frequency filters in radios, ABS for automobiles, fire detection, the prognosis of energy consumption Utility companies, prediction in AF SLR cameras, control of washing machine etc. are examples where Fuzzy Logic is used.

Quite obviously all these applications are too much primitive to apply AI itself, Fuzzy Logic is more cost effective way to use automated system less vulnerable to mistakes.

This Article Has Been Shared 296 Times!