Advertisement
You are here: Home » Data Transfer Rate : Details and How it is Calculated
Advertisement

Data Transfer Rate is the unit digital data transmission. The maximum possible data transmission rate, which can be transmitted without error over a channel is called channel capacity. This, together with the latency time (response delay) is a measure of the performance of a channel. A channel, for example, a connection in the computer network to connect to the Internet service provider.

Data transmission rate is measured by counting of data units per unit time. The smallest unit is bit. Multiples of this unit can with unit Kelobit (kbit) which equals to to 1000 bit / s 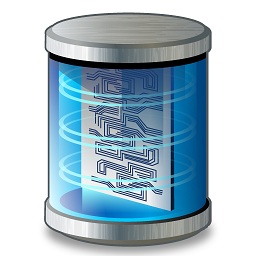 With data transfer rate, unit headers are traditionally used in their SI-compliant decimal. In areas where parallel data transmission is used, the transmission rate is also common, bytes per second (bytes / s, short B / s ) is specified, which is usually a multiple of 8 bits per second, so you have to pay attention to whether a data transfer rate, is in Bits or Bytes.
A statement in baud is somewhat false, because this is the unit for pace.

Between bandwidth and maximum data transmission rate (channel capacity) is sometimes known as message blocks  in communications technology. Usually a digital signal has two states, which can be described as “0” and “1”. This is called binary. A predetermined data transfer rate can be used both in a transmission channel with a large signal to noise ratio and low-bandwidth and in such a reach of lower signal to noise ratio but correspondingly greater bandwidth.

Tagged With How does a computer measure the unit of data transfer?

This Article Has Been Shared 919 Times!

Articles Related to Data Transfer Rate : Details and How it is Calculated