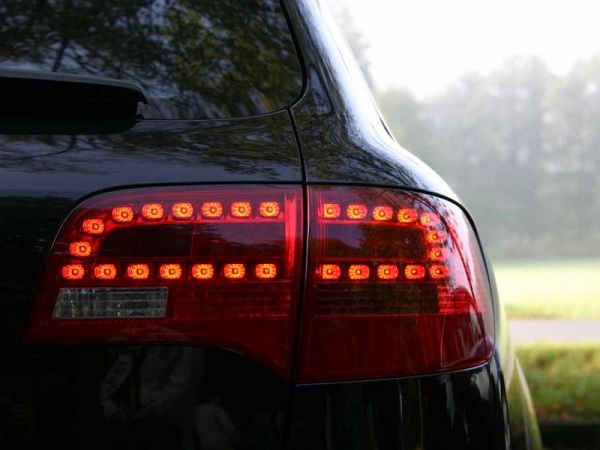 The semiconductor crystal of many Light Emitting Diode is on the bottom of a cone-shaped depression in a metal holder. The inner sides of the recess act as a reflector for the the light generating crystal. The solder joint is one of the two electrical terminals of the crystal. At the same time it takes up the waste heat, which arises because the semiconductor crystal converts only a part of the electrical power to light. Unlike other electronic components, lead is not the wire but tinned copper or tinned steel is used. The thermal conductivity of steel is relatively small. Thus, the semiconductor crystal is in the soldering of the component to a printed circuit board is not overheated.

This Article Has Been Shared 884 Times!