A satellite phone provides a connection for voice or data connection through satellite communications in both directions. The connection to the device occurs via radio-frequency waves directly to a satellite. Thus, all over the world and even in areas without terrestrial mobile calls can be made. The satellite transmits the incoming call to an earth station that makes the call to the public telephone network. 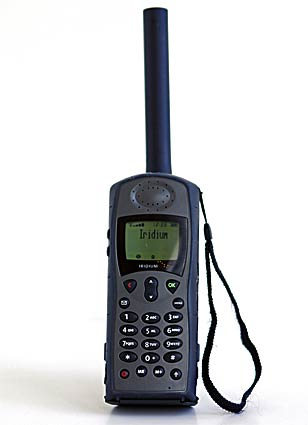 One of the pioneers of  mobile phone and satellite phone combination approach is the company Spot LLC, a subsidiary of Globalstar satellite operator, has recently introduced a device name “SPOT Connect”.