Tableless Web Design is the art and science of building websites without using tables to separate content from design. Inline or linked CSS is used to create web pages. Like everything in this World, Tableless Web Design also has advantages, disadvantages and own problems.

What is this Tableless Web Design

HTML was originally designed as a language for the scientists to share documents through Internet. However, with time Internet became for all and making a webpage visually looking nice became a challenge. During the period when there was no Tableless Web Design, GIF image blocks were used to separate and organize text clusters.

Since its inception, CSS provided more power and ease of formats, and usage of HTML tags like <FONT> was falling into disuse and called the concept of Tableless Web Design. 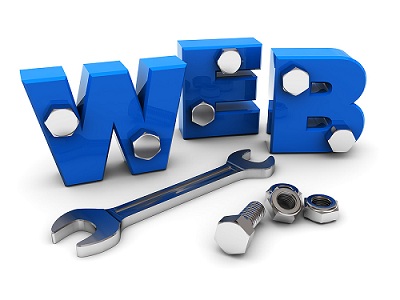 Since 2006 the situation improved significantly: The most popular browsers have enough support for new CSS features, and this led to a gradual adoption of Tableless Web Design.
Many websites use CSS only for formatting and structure using tables. This technique is not recommended or correct as in a semantic content should be used for the display of tabular data.

Tableless Web Design web pages with few HTML tag in content. This normally means that the web pages themselves are more compressed and become smaller to be downloaded. Moreover with proper expire headers, CSS style sheet, either served from same server or Content Delivery Network (CDN) can leveraged to be cached.

Disadvantage of Tableless Web Design is the browser specific dependency of CSS style sheet for proper rendering. For example, Internet Explorer, Mozilla Firefox needs extra lines of CSS to be added, which to some extent increases the size of Syle Sheet and needs more experience with cross browser web designing.

This Article Has Been Shared 161 Times!