X Window System provides a standard kit and protocol to build a graphical user interface. These include moving windows on the screen as well as how to handle user input with the mouse and keyboard. X Window System does not write any special user interface, but leaves that to its client programs. Therefore, X-based environments vary in appearance too much. Using Desktop environment the end users faces a modern Unix desktop where the core programs of the X Window System barely comes in contact.

As an extension to X Window System, specifically a client-server system has been designed, which in additional to a transparent local network in use. X Window System is free software under the MIT license. 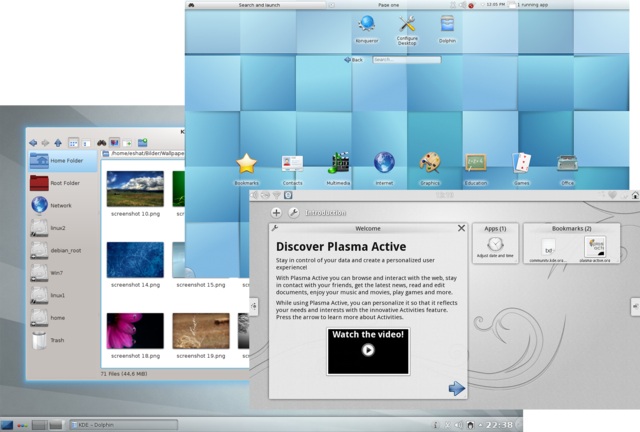 The X server controls the input and output devices, such as pointing devices (eg mouse ), keyboard, monitor and graphics card. For this purpose it communicates with the operating system’s kernel, but in practice the kernel is bypassed.

The underlying concept of X Window System is an extension of the terminal concept of graphical user interfaces. The representation of X is a raster graphics based window manager, which provides various functions. This includes drawing and moving the window, the event-oriented handling of a pointing device such as a mouse, the inter-process communication and to some extent the administrative functions for print as well. So X Window System is a minimal system in which only primitives are provided.

Other points on X Window System

This Article Has Been Shared 799 Times!