As our main goal is to achieve a faster loading website, peoples has developed various ways, among these there is a way to use PHP accelerators. Alternative PHP Cache or APC is a PHP accelerator. PHP accelerator is nothing but a PHP extension developed to improve the performance of serverside software applications written in the PHP.

Alternative PHP Cache or APC also includes a user cache. It can cache simple and complex objects. Storage is effected in the shared memory of the web server. This property of Alternative PHP Cache or APC can, for example, reduce the load on database servers often have recurring queries. When saving the variables you can still specify a lifetime in seconds, after which the value should be deleted. 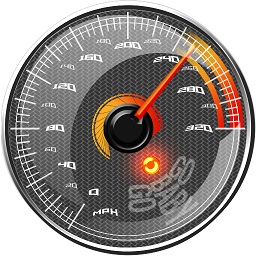 Other than Alternative PHP Cache or APC, there are other PHP accelerators are available. Among them, there are eAccelerator, XCache, ionCube PHP Accelerator, Turck MMCache, Nusphere PhpExpress, Zend Optimizer+, Zend Cache or Zend Accelerator, Windows Cache Extension for PHP.