Connectors used for computers, household electronics and electrical systems not only has types but also Gender – Male and Female connectors with obscene meaning. Connectors are used for connection and disconnection of lines; be it electricity, electronic media, optical radiation or even physically usable products like water supply. We will exclusively discuss in this article about Connectors those are used for computers, household electronics and electrical systems. Connectors are therefore a branch of connection technology. Worldwide, there are many standardized connector. Differences of the standards of the Connectors are the differences in geometrical shape of plugs, pins and other standards for the electrical or optical signal. 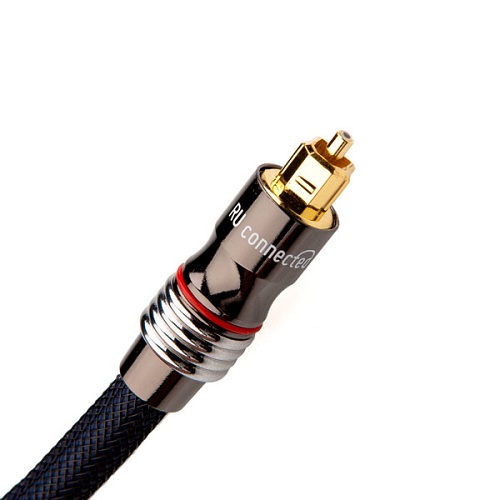 Connectors on a board which as we said, are usually soldered on straight or solder pin to the board and in many cases it covers even the mechanical attachments. If greater mechanical robustness is required, repeat is soldered or additional rivet or screw plate is used.

If the heavy cables are needed to connect; especially with multiple pins, screws are used to ensure the mechanical stability of the connector. VGA connector of your computer monitor is a good example.

Gender of Connectors, as can be understood from literal meaning, indicates a vulgar meaning. As rightly written by Wikipedia author, “assignment is by direct analogy with genitalia and sexual intercourse”. Not only that, there are terms like Hermaphroditic Connectors, Jack, Nipples etc. exists. Probably they took origin when usage of electricity was made for the public to make the new manual or semi skilled works to understand and label the works. The official writings of the OEM mentions Socket, which became “female”. Notably for Computer related Connectors, these are not used as the words has took origin in ’70s.

This Article Has Been Shared 304 Times!

Articles Related to Connectors : Types and Gender of Connectors