SoundCloud is an online platform for musician and audio enthusiasts for distributing audio files. SoundCloud serves as co-operation platform for the audiophiles.

What is SoundCloud and How it works

The major function of SoundCloud is to allow the musicians and audiophiles not only to download their music, but also can embed in a specific form of others, for example, one can embed music of SoundCloud on their own websites without hosting it on own server. In contrast, MySpace allows to listen only on the website itself. With widgets and apps for SoundCloud, it is very easy to make users to make a way to listen to the music on their website. New tracks can be automatically published via Twitter as well. SoundCloud has own API to integrate other programs on smart phones to upload and download the files from SoundCloud. The API has been integrated into several programs.

As there is maximum file size limit, with even the free basic package, it is possible to upload up to two hours of music on SoundCloud. Also, users can comment on tracks of other users. 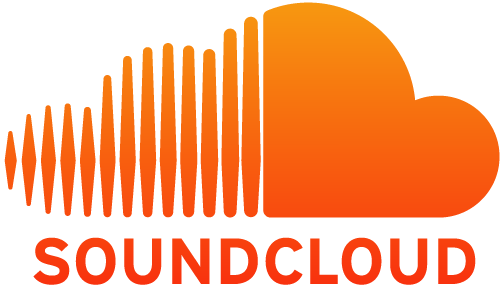 WordPress.com has default integration with SounCloud and for self hosted WordPress, there are many plugins available to embed music. SoundCloud Shortcode Plugin is quite popular among such plugin. There are specific various application for iPhone, iPad and Android.

Here is Traumerei by Robert Schumann which you can play right here.

Traumerei by Robert Schumann by davidjhahn

Apart from listening to music, there are existing various applications including the official SoundCloud Desktop app brings the full SoundCloud web experience to your Mac. For PC, there is an application which an be downloaded from here – http://www.soundclouddownloader.com/index.htm ; which can download more than one track at a time from SoundCloud.

With Premium account, one can Visualize the Sound and more flexible options. However, even with free account there is  an option to connect DropBox with SoundCloud.

This Article Has Been Shared 479 Times!

Articles Related to SoundCloud : What is SoundCloud and How to Use the Service