Regular readers of this website may ask why again another article on best Android Music player when we already have such? That article was published in 2011, later we published a reloaded version on Android Music apps in 2012. This is 2018. Five to six years passed in-between, an updated list need. Other matter is that, in older articles we have not given much importance around considering the chipset. In our previous one article, we discussed about latest hardwares aka GPUs used for Android devices intended for gaming. Another part of gaming is high quality sound. Here is In-Depth Review to Find Best Android Music Player 2018-2019 For Mid Range to High End Smartphones. We played songs with various earphones, headphones for this review. Mid range to high end Android smartphones will have operating system level equalizer, pushing current status of smartphones comparable with laptops.

We played these songs/tracks of highest quality to test various music players :

As for our Android devices, we only changed the equalizer offered in Settings > Sounds and Vibration > Sound Quality & Effects (Advanced). Surround, Tube Amp Pro, Concert Hall were off. Adapt Sound was ON. We tested the music players keeping their any software equalizer OFF or FLAT as first set of test.

In next set, we changed the equalizer offered in Settings > Sounds and Vibration > Sound Quality & Effects (Advanced) to NORMAL. Surround, Tube Amp Pro, Concert Hall were off. Adapt Sound was ON. We tested the music players keeping their any software equalizer ON and used any Equalizer offered.

To us as hardware, Sennheiser HD 280 Pro and Nokia N73 ME’s stock earphone appeared to be well suitable standard hardware for Samsung’s these two devices.

Quite sadly, we found only four Music Players and one sound visualizer to be worthy.

VLC Player : Definitely it is the best music player from playback quality. Also this is developed from well known Free Software for PC, Server. Sadly the player does not look modern or matching with other applications and modern Android UI. The software Equalizer really works and settings offers robust control for the audiophiles.

Samsung Music : How funny, Samsung ships their phones with hundreds of bloatware but this piece of music player is not installed. This is what Samsung’s “stock music player”. This software worth testing. If
this is improved by Samsung it would be just great. The software equalizer settings directly lands to Android’s Settings > Sounds and Vibration > Sound Quality & Effects (Advanced). That simply avoids track passing through two equalizers. The UI has standard minimalistic design. MP3 decoding quality of VLC Player is slightly better than it. 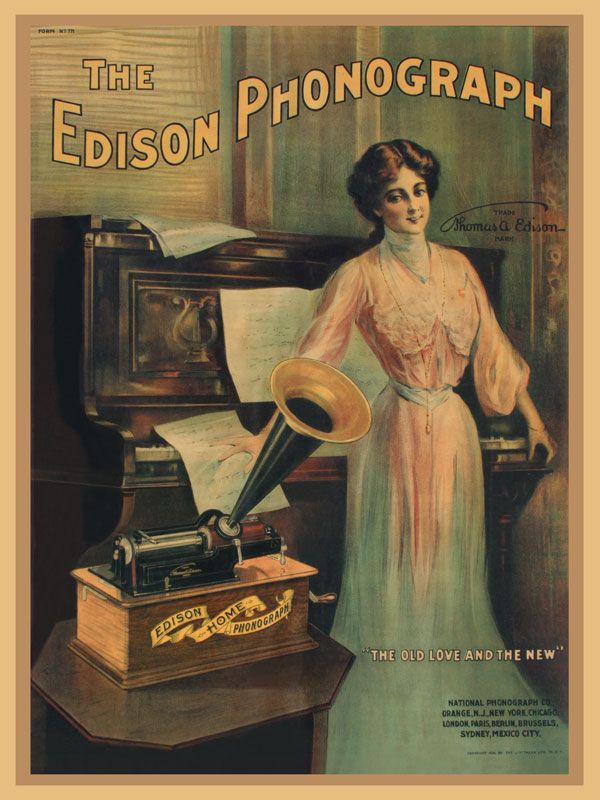 Pi Music Player : Possibly one of the highest rated music player. Sound reproduction quality is comparable with Samsung Music. But it has software based equalizer too, lot of themes.

For the above three players we used Muviz visualizer for some nice feel during playback.

Anytime Visualizer : This is developed by a single developer, it is minimal like Samsung Music, the software equalizer settings directly lands to Android’s Settings > Sounds and Vibration > Sound Quality & Effects (Advanced). It has beautiful visualizer and most importantly it is free and also Ad free.

Pulser : Peoples say that it is the best free Android music player, we do not think so.

We are not counting Google Play Music, Apple Music for various reasons.

Main competitors from our judgement are VLC Player, Samsung Music and Anytime Visualizer. Anytime Visualizer probably great when you can see/need to see the visualizer. It’s sound reproduction is no way bad but somehow lacks some features to be regular music players. That is expected when a player is developed by one person. Great job. Samsung Music is worthy to keep music player with neat UI. Samsung developed really great software for their customers. VLC Player is the most robust as expected from Free Software. Of course we talked about the free music players. How nicely one developer developed Anytime Visualizer. When Richard Stallman could develop so many tools for GNU/Linux for free, others should not have reason to restrict features asking money. Developers definitely can charge to make money, but charge should be for some personal support purpose. So, we concluded VLC as the best for being robust, offering tons of features, Free Software. Runner ups are Anytime Visualizer & Samsung Music.

Oddly, there is no music player like Nokia used to offer mainly for the Symbian S60 v3 Music Edition smart phones. Samsung Music is closest.