As a continuation of our series of Best Android Apps including Best Android Games with Accelerometer Control, Best Android Widgets – in this article likewise we have listed the best Android Music Player Apps.

To create this list of best Android Music Player Apps, we have installed and tested many Music Players and tested by playing various Genre of Musics, solo vocals etc.

Just copy or type any name from this list of best Android Music Player Apps in Android Marketplace search and download it.

Songbird – Songbird for Android is an elegant music player for your mobile devices.

Winamp – Great, but to get all the features one needs to pay.

Music Beta – Even if you are not a Music Beta user, you can still use this player to listen to music on your Android device.

double Twist – Finds all the music on your phone and syncs music & video with the free doubleTwist app on Mac/PC.

MixZing – Feature rich Music player. The free version is quite good and we think it should be the best among this list of Best Android Music Player Apps. 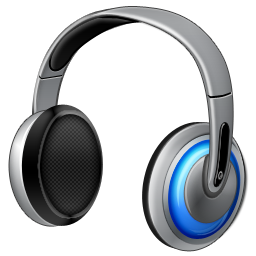 Very unfortunately, most of the feature rich good players we found paid apps. MixZing has the annoyng problem of interfering Ad pop ups but still it is currently the Best Android Music Player not only because it is free, but it is very stable.