Touch screen is a combined input and output device through which a technical device can be controlled directly by touch. The technical implementation of the command prompt to the user is invisible and creates the impression of direct control of the device by touching the screen. The image formed Touch screen can be made ??touch-sensitive, can be generated in several ways : by dynamically monitors, projection or physically. Previously we published articles related to Touch Screen and Display Screens, like an Android device uses a Touch Screen. In this article, we will briefly discuss on Touch Screen.

The Technology Behind Touch Screen

By dragging your finger or stylus on a touch screen, a drag and drop operation can be performed. Some systems can handle multiple simultaneous touches – multi-touch, for example, to rotate or scale displayed images.  There are several operating principles for the implementation of the sensitivity : 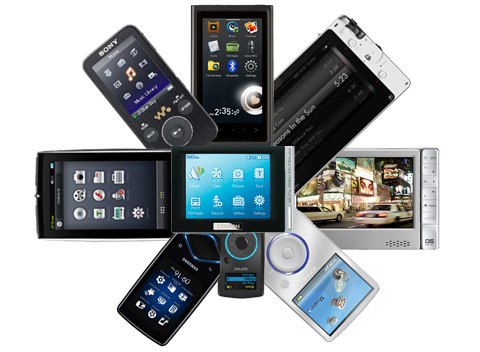 A Resistive touch screen responds to pressure, which connects two electrically conductive layers in places. The layers of Touch Screen thus form a voltage divider to which the electrical resistance is measured to determine the position.

A capacitive touch screen is a transparent metal oxide coated glass substrate. A voltage applied to the corners of the coating of the Touch Screen set to produce a constant uniform electric field. In case of contact, it results in a low charge discharge, which is measured in the discharge cycle in the form of a stream at the corners. Capacitive touch screen can only work with the bare fingers and is most commonly used technology for the lower to mid range Tablet PCs.