Apparently with the price tag of INR 13,000 (~ $265) with stable hardware and software parts it seems to be cheap. But the monthly cost of bandwidth is quite costly.

What makes Reliance 3G Tab the best bet among the Cheap Android Tablet PCs floating around ?

Even if someone residing outside India can manage to grab a Reliance 3G Tab, rooting has to be done, frankly at the time of writing, there is no rooting available for this Reliance 3G Tab to use it with other Networks. But, do not worry – ZTE is the original manufacturer of this Cheap Android Tablet. ZTE is a Chinese brand, but it is a big brand and ZTE actually supplies custom manufactured parts to Samsung, LG etc brands (Other is Huawei). Reliance 3G Tab is actually a factory modified model of ZTE V9C which costs around $290.

If you are thinking why Reliance 3G Tab looks like Samsung – it is because certain models of Galaxy tab is manufactured by ZTE. 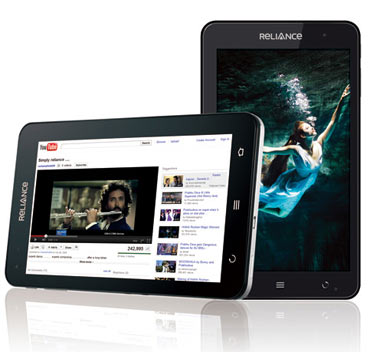 Unlike the most Cheap Android Tablet PCs, Reliance 3G Tab have good quality finishing just like Samsung or equivalent tablets. This photo shows the thickness – 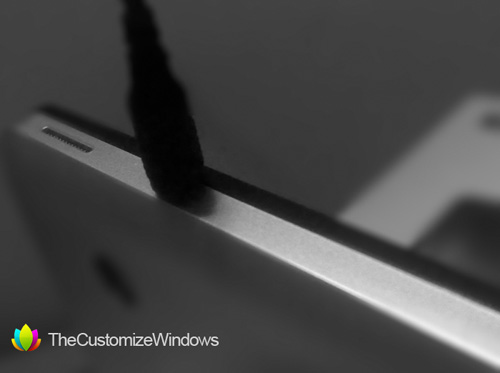 Newer models has no Reliance branding written on the front, but on the metallic back side.