Why this Chinese Android Tablet Review ?

There are lots of non named Chinese Android Tablet Review (s) is/?are available all over the internet. Branded can be identified from the Box Package and the Boot Screen Splash Screen. General consensus is good of all the below listed brands. 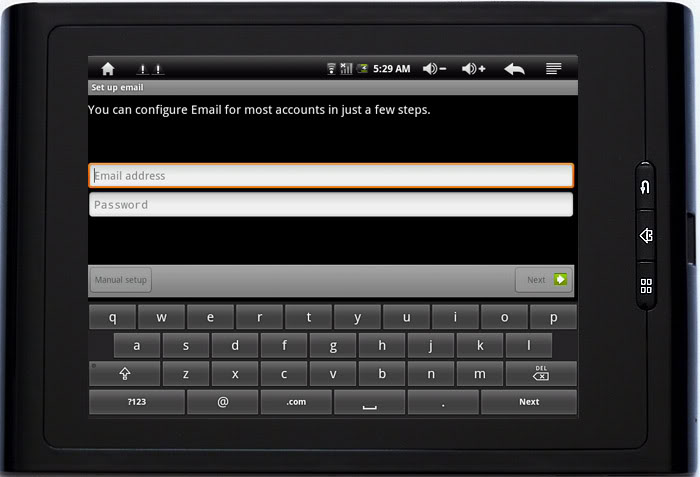