Advertisement
You are here: Home » Cheap Android Tablets – Know the Pros and Cons Before Buying
Advertisement

Lower cost is the plus point. They can be purchased, used and thrown away, even if someone steals them or they get some major physical damage, you will not cry that much you will cry if a iPad’s screen is broken in to pieces.

End user support is almost non existent for these Cheap Android Tablets, if not manufactured or re-branded by a local brand. Battery life is lower (around 2 hours), you might have to fight with Android Market place.

What can be done with these Cheap Android Tablets 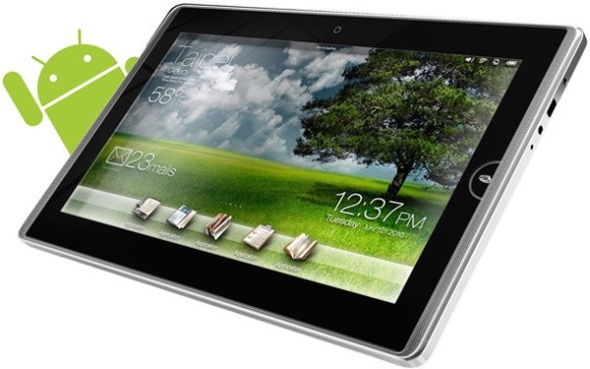 You can watch videos, hear music and browse the Internet on these Cheap Android Tablets. We think Browsing the Internet should alone be the usable feature. If you are dreaming of a smooth animation of the menus like iPad – you can forget it, so are the 3D games. Think seriously, your smartphone with 3″ screen costs more than these Cheap Android Tablets.

This Article Has Been Shared 397 Times!