ROMs For Android Tablets comes in various modified form. It is important to understand which ROM will give nice and smooth performance and Custom themes.
We are only talking about the Cheap Android Tablets within the range of $ 100 – $ 200, not the costly Android Tablets.

Understanding the ROMs For Android Tablets

ROMs for Android Tablets within the cheaper range

ROMs for Android Tablets?of the cheaper / Chinese Android varients are itself a modified ROM, usually MIUI, which is for Android 2.2. or 2.3. MIUI is one of the most popular Android ROMs in the world.

What is Cyanogen Mod ?

ROMs for Android Tablets which looks closer to iOS

What you need to know about your own Chinese Android Tablets

Take the fact, the ROMs for Android Tablets, the Chinese Android Tablets, itself uses MIUI. So, it is actually a modified ROM. Some users says that MIUI performs better than Cyanogen Mod. Keep in mind, ROMs for Android Tablets or frankly the MIUI, is actually for the Chinese users – it was never intended for us when first developed. That is why there is some problems. As there is heavy customizations done to make it looking closer to iOS, it sucks the system resource and it results the horrible battery life. 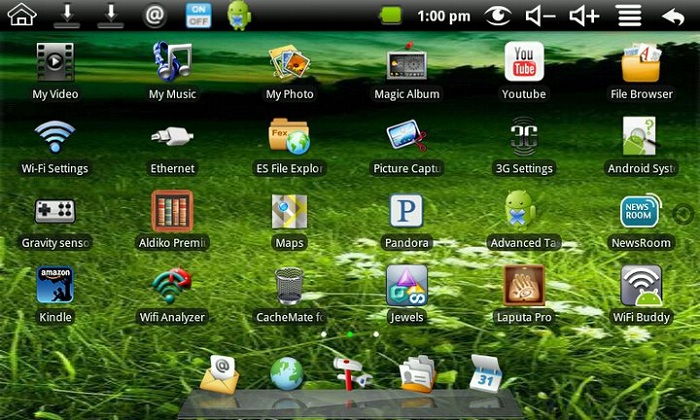 What we learned about ROMs For Android Tablets

Articles Related to ROMs For Android Tablets in Details