Advertisement
You are here: Home » Android Operating System – Everything About Android
Advertisement

Android is the name for a robot that looks remarkably like a human and human-like behavior. An android is thus a special humanoid robot. The term Android was already in use from 1740. Android is an open source operating system open source primarily for the smartphones, PDAs and mobile devices developed by Android. Google purchased the initial developer of the software, Android Inc., in 2005.

What this Android Operating System actually is ?

Android operating system is based on Linux kernel, it has a specific interface and developed in Java. While the majority of Android devices are based on the ARM architecture, the heterogeneity of versions and coprocessors can vary greatly from one manufacturer to another.

Android Operating System uses Apache License version 2, it includes all the utilities required by a manufacturer or by an operator to implement a mobile phone.

In other words, it is actually a free operating system.

Many hardware manufactures uses only the version specific name instead of the numeric number.

Android Operating System is installed on our commonly used Android Tablets?uses a ROM, which can or can not be detached from the mainboard depending upon the device manufacturer. It is a wiser choice to select an Android Tablet with a detachable ROM.

Some well known mods, both manufacturer specific and open source like CyanogenMod are available. CyanogenMod gives the opportunity to use some excellent features. Not all devices support CyanogenMod. 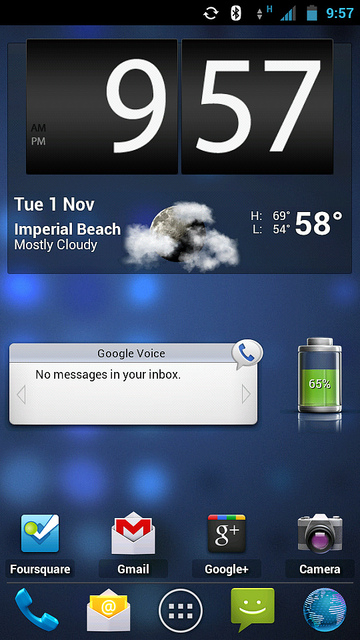 Android Operating System and specially the Cheap Android Tablets has given the developers and real hardcore geeks to experiment – it is quite obvious that during hardware or firmware tweak testings, the system can be totally unusable.

Articles Related to Android Operating System – Everything About Android