Data logger is a microprocessor controlled storage unit, which receives data in a certain rhythm of an interface and records it on a storage medium. If the information is however only available in non-electrical form, then the data logger from a special sensor combined with hardware to capture the physical measurement of data over a certain period of time, examples of such form of data logger can be the data loggers used for temperatures, voltages and accelerations.

USB, D-Sub , Bluetooth , WLAN or industrial terminals , any external devices, sensors and machines can be connected as a data supplier. In any case, the storage process is always carried out fully automatically. 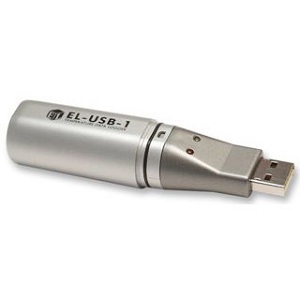 Sensor Logger : Targeted applications in sensors and sensor data logger are installed in a device.

PDF Logger : A special variant of the autonomous data logger, it automatically saves data as PDF file with text and graphical part of the actual measured data. 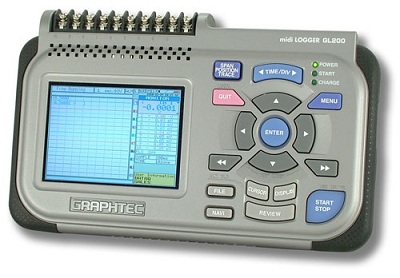 Underwater Data Logger : Under Data Logger has waterproof housing has a larger memory for measured values and are designed for low energy use.