Windows 8 File History has uncanny Mac OS X Time Machine not only in basic function but also in the style of promotion that is done by Apple and now Microsoft. We who uses various kind of Operating Systems, are quite aware that, usually the bigger features of Mac OS X comes to next version of Windows. One of such example is Jump List. Windows 8 File History in the same way is some what inspired by Mac OS X Time Machine.

Overview of the basics of Windows 8 File History

Windows 8 File History is an integrated, automated backup solution for personal data. File History secures hourly changes in personal files on an external drive, creating a complete history of changes to these files. Microsoft is reacting to the fact that only a few users uses the backup feature. According to Microsoft’s data less than five percent of retail Windows PC backup.

Apple had promoted a lot since the introduction of Time Machine. Once set up, the user should not have to worry about backups, this was the main theme of sayings. 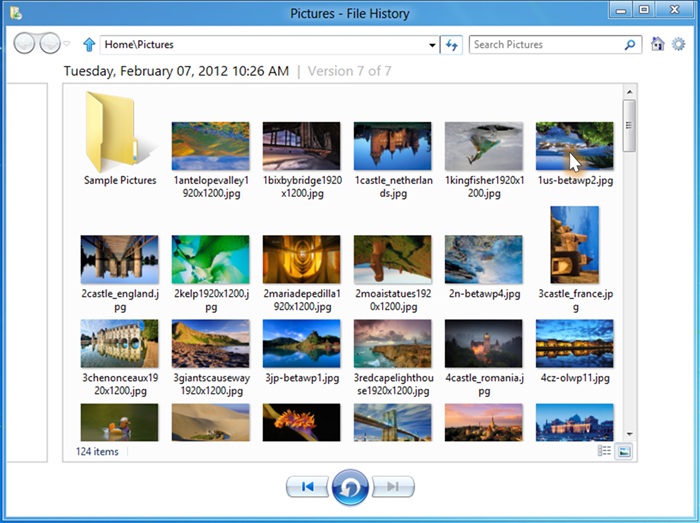 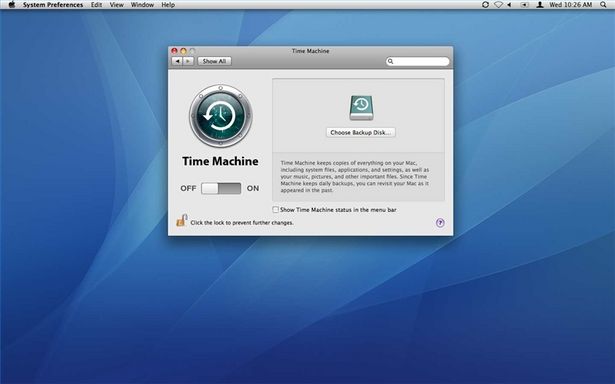 Windows is basically a forced to be used Operating System to the new computer users with lower budget. Microsoft’s statement, that ” only a few users uses the backup feature” is not wrong. Most new users knows nothing and basically buys a preloaded Windows PC. Windows 8 File History is a good feature in the sense that these new users will be somewhat forced to have a backup through Windows 8 File History.

The bad part of Windows 8 File History is definitely that, it is actually inspired, including the logo.