APS or Active Pixel Sensor is a semiconductor detector for measuring light manufactured with CMOS technology and therefore often referred to as CMOS sensor. Using the CMOS technology, it becomes possible to integrate other functions in the APS sensor chip, such as the exposure control, contrast correction or the analog-digital conversion. In the article, Image sensor of Digital Camera, we discussed about both CMOS and CCD used in Digital Photography.

Other usages of APS or Active Pixel Sensor are in ultra high speed image processing, security cameras and in military, airlines. 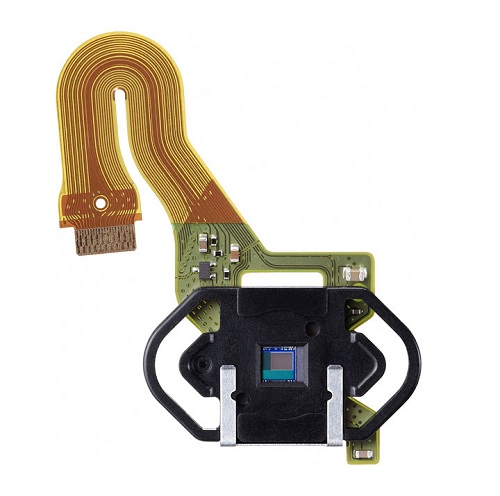 Most manufacturers are quite interested in APS or Active Pixel Sensor technology because the process of manufacturing is easy, they can scaled down to a small unit, does not come huge battery and the manufacturing unit can operate longer increasing return of investment in all aspects.

The consumers definitely are benefited as the price comes down.

Problem of  APS or Active Pixel Sensor in Digital Photography

The biggest problem with  APS or Active Pixel Sensor in digital cameras are sensitivity differences from unit to unit as well as between pixels, added image artifacts etc. Furthermore the Size of APS is some what not maintained to the standards by the manufactures.

This Article Has Been Shared 770 Times!