Advertisement
You are here: Home » Node in Cloud Computing : What this Node Means ?
Advertisement

Node in Cloud Computing can be confusing

If only Node is mentioned, it might not be synonymous with Node in Cloud Computing. This word Node we use in Cloud is of Networking. There is Goal node, which denotes criteria for success or termination of a job. Mesh node is used in Mesh Network, related to network transceiver. In Heuristical artificial intelligence, there is also a Node. In medical Science, there is also node with at least 3 meanings. Good example is Lymphatic Node.

The Basic Question : What is Node in Cloud Computing 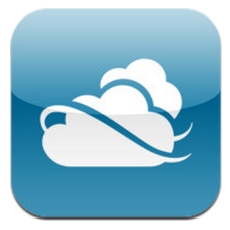 This Article Has Been Shared 230 Times!

Articles Related to Node in Cloud Computing : What this Node Means ?