Signing up for Ubuntu Cloud Guest Instance is easy. Go to :

And you can select whatever you want as a ready made solution : 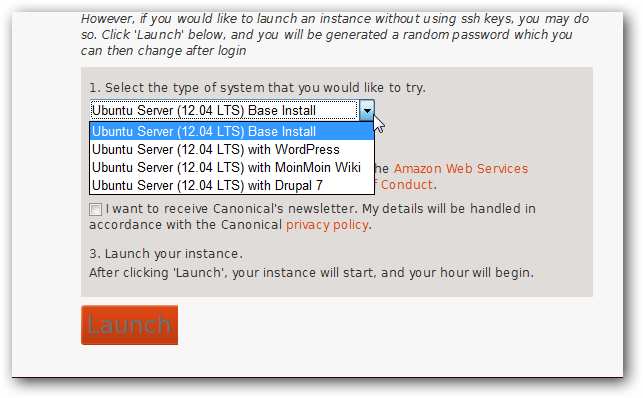 The instance creation / building process is included in the death timer, so actually you will get 50 minutes or less to test : 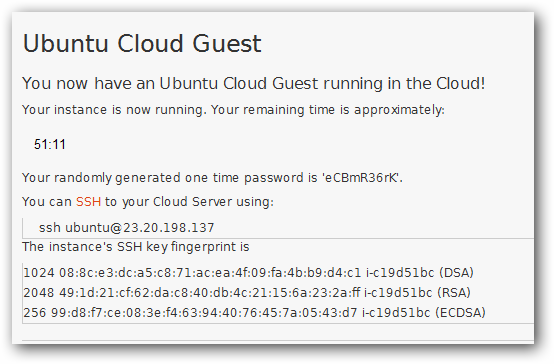 WordPress installation is instantaneous, no database info needed just like AppFog. Strait-cut you will land to WordPress naming, giving password step. If you are looking for free Self Hosted WordPress on Cloud, AppFog is far better with 2 GB RAM and free forever with lot of vendors to choose from.

Within 50 minutes we tested WordPress, page speed, logged in to ssh, updated it, opened sources.list file, installed tight vnc to run a desktop like we did with Rackspace, ran the tightvnc instance (it was crap) and then it died. If you are with new hand, it is impossible only to check WordPress within 50 minutes.

If somehow gets deleted, another one test is here :

Frontend looks like ‘normal’ and loads faster as expected : 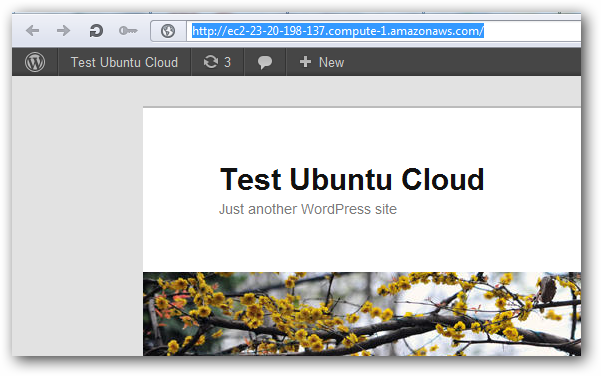 You can not install plugin by default, it will ask for SFTP details. One thing I noticed : 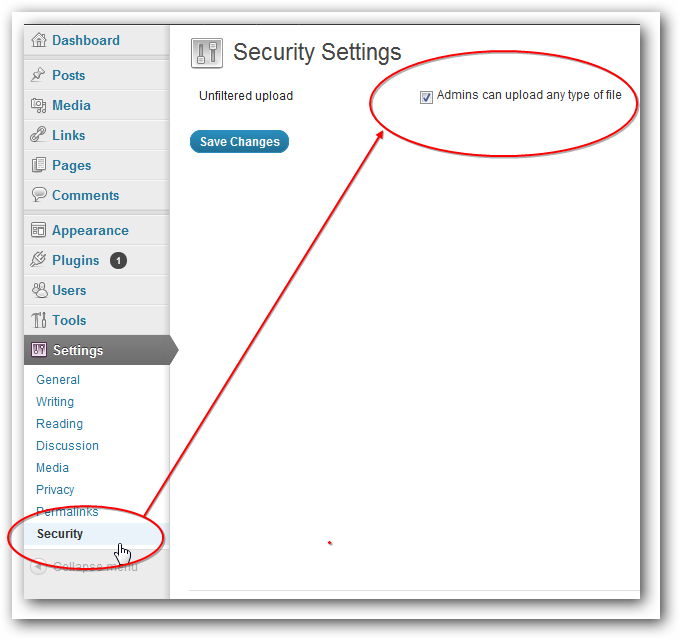 I honestly never seen this thing normally. It was by default unchecked.

This is the default screen of Ubuntu Cloud Guest Instance through SSH : 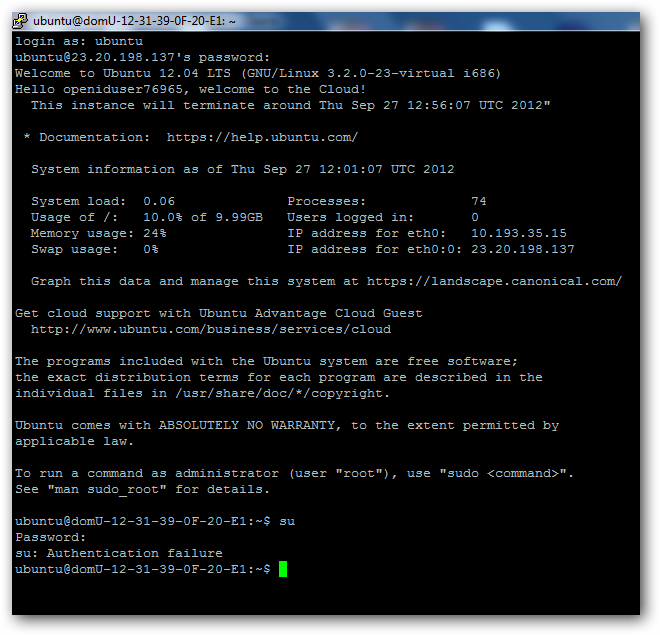 And the sources.list file : 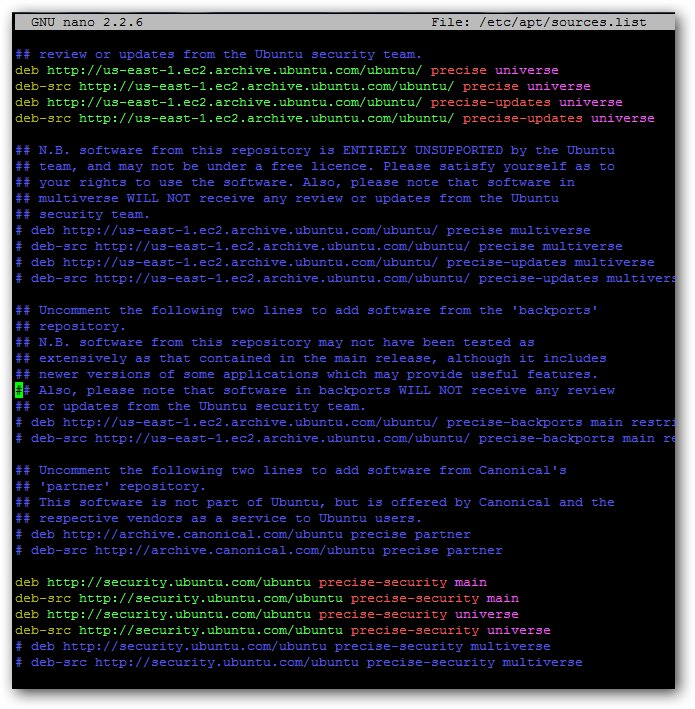 Installing VNC was painless from CLI. I loaded from TightVNC player on Windows PC : 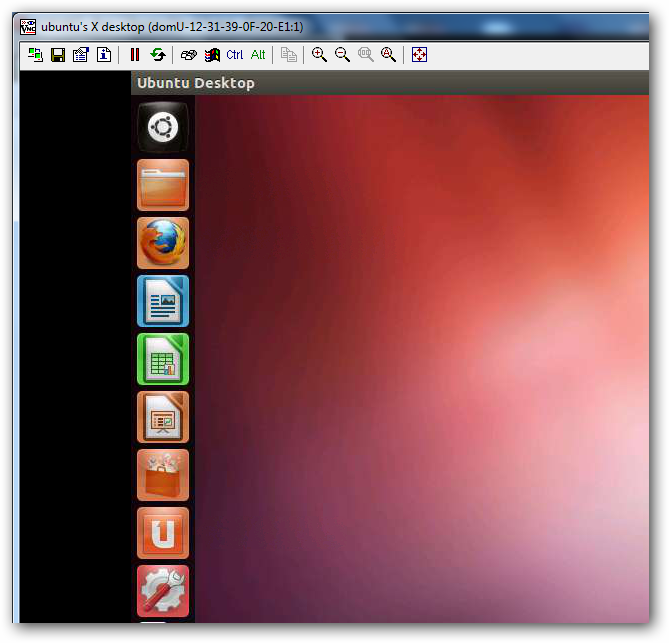 It was as slow as a snail and before Ubuntu Cloud Guest Instance died it spoken about the crap hardware behind. Amazon for sure builds the hardware specially at cheap rate. It has been apparent with Amazon Glacier.

It is a wastage of time even to test. It is unreliable and painful pay to run a real website. Rackspace will cost few dollars per month, so is HP. There is no meaning of using a semi PaaS like setup with painful control. Ubuntu Operating System is good but their business policy is exactly the same like Microsoft or Amazon. We have seen, it is practically impossible to setup Juju in Rackspace. Luxury of Private Cloud with full pay as you go few cent per hour server from Rackspace with impossible to beat quality of support ?