For this guide on Virtualization Software for Mac OS X to Run Ubuntu 10.04 LTS, we are using our 15″ Mac Book Pro with Retina Display, Solid State Drive and 8 GB of RAM. This is the maximum possible hardware configuration for Mid 2012 MacBook Pro 15″ model. MacBook itself will not get that much heat as the whole body dissipates the heat, still it is better to use a colling pad to ensure the bottom of the Macbook pro is nicely off from the table to ensure rapid dissipation of heat. Solid State drive itself does not create a problem for running any Guest OS. Tailor the amount of RAM as per your need. For bare metal Ubuntu, as low as 512 MB of VRAM can run nicely, but for Bare Metal for OpenStack or rather DevStack, you will need more RAM. Do not allocate in a way so that your Mac has less than 2 GB RAM.
There is a Windows Utility, which we wrote in our guide Virtual Machine From Physical Machine Using Disk2VHD; you can exactly ‘copy’ your Windows and run on Mac OS X. Microsoft’s insane licensing policy however prohibits to run Windows as VM with one license, you can not run Windows on any Virtualization Software legally without purchasing the backseat for your car, same is for their OEM version. 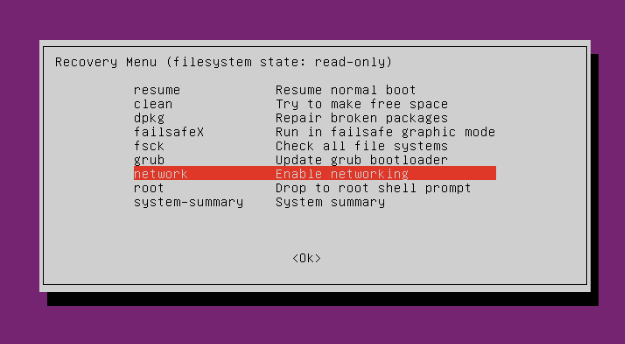 As from the introduction above, this part covers Virtualization Software for Mac OS X in general, to run any Operating System like Windows 7, Windows 8, Ubuntu or Debian. You can use Parallels Desktop (Paid), VMware Fusion (Paid), VMware Sphere (Paid) or VirtualBox (Free). VirtualBox will satisfy the most. Here you can download VirtualBox :

This means to run Bare Metal for OpenStack Private Cloud Software or DevStack. The basic is the same for both, but it is better to use any VMWare Solution. Please follow our next series posts for hands on guide. For now you can download and install these softwares to test.

This Article Has Been Shared 485 Times!