Advertisement
You are here: Home » Own Cloud Based Proxy for Memcached and Redis Protocol with twemproxy
Advertisement

Own Cloud Based Proxy for Memcached and Redis Protocol with twemproxy

As it can be well understood from the title, Own Cloud Based Proxy for Memcached and Redis Protocol with twemproxy; we are pointing towards a free repository :

twemproxy reduces the number of connections to your cache server acting as a proxy; it builds up automatic data sharding across multiple cache servers; it supports for the hash with different strategies and hashing functions; it can be configured to disable the failed nodes; one can run multiple instances, allowing the client to connect to the first available proxy server; Pipelining and batching of requests is enabled, saving round-trip. 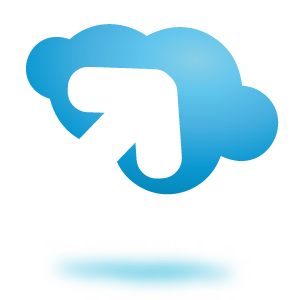 Twemproxy was made open source by Twitter earlier this year, with support for memcached, and has recently added support for Redis. Twitter makes extensive use of cache servers to allow the distribution of 300,000 tweets per second that are created within its social network.

How to get started with Own Cloud Based Proxy

As we pointed out, this is not a step by step guide. You can look at the linked article at the beginning of this article to spin up a server, however, the memcache setup is described in another guide, where we described the way to configure a truly scalable infrastructure for WordPress.

As written in the Github repository, you can use git to clone it or upload somewhere and wget it. You need to build the installer system in order to get it working.

This Article Has Been Shared 365 Times!

Cite this article as: Abhishek Ghosh, "Own Cloud Based Proxy for Memcached and Redis Protocol with twemproxy," in The Customize Windows, December 19, 2012, February 5, 2023, https://thecustomizewindows.com/2012/12/own-cloud-based-proxy-for-memcached-and-redis-protocol-with-twemproxy/.
Source:The Customize Windows, JiMA.in